7 of The Best Podcasts Worth Having A Listen To

Posted at 14:33h in Podcast by Cormac Moore
Share

Let me just clarify the heading – 7 of the best podcasts in my personal opinion of course. I’ll admit, there’s some good ones I know I’m not listening too.

So let’s make this list a bit fluid, anyones worth downloading drop a comment and let me know, but over the last year or so, these 7 podcasts have been my go to ones when I’m looking for some fascinating stories.

If you’re a fan of true crime, you’ll love this one. It follows the case of Jacob Wetterling who was abducted as a child in rural Minnesota and the case went unresolved for 27 years. It explores the failings of the local police force and will leave you baffled, angry and confused as to why it took so long to solve.

The case had a huge impact nationally and led to sex offenders for the first time having to be tracked on a national registry. You can find episode one right here. 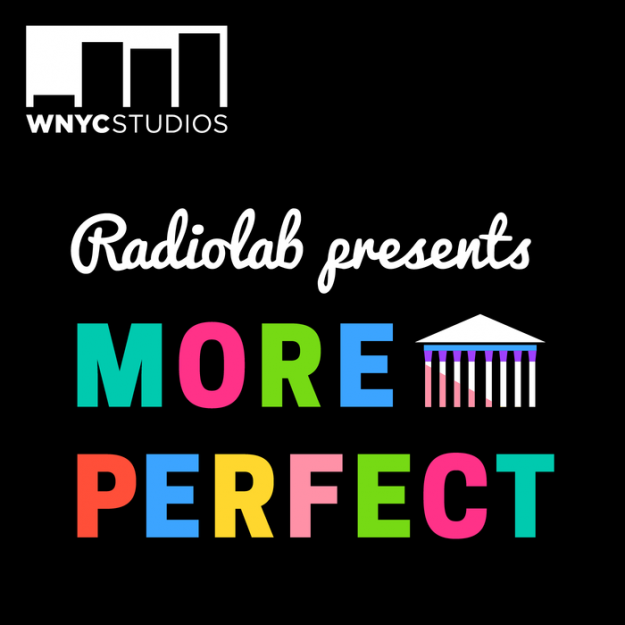 One of Radiolab’s first spin-off series, More Perfect is a mini series that delves into some of the most interesting and controversial cases that wind up in front of the supreme court in the states.  Everything from racial discrimination in trials, to adoptive issues between native americans and everyone else who came and stole their land, to gay rights issues.

One episode I highly recommend is Imperfect Plaintiffs, embedded below. It follows a story of a neighbour who calls in a disturbance she hears next door to her. Police enter guns drawn, only to find 2 men having sex. As you can imagine, shit hits the fan fairly quickly, but according to the officers, in an attempt to calm down the situation the men are arrested.

Why? Because in Texas at the time, sodomy was illegal and the police officer was well within his rights legally to do so. 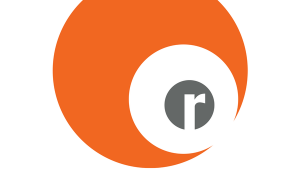 Obviously if their spin-offs are great, then Radiolab definitely gets a mention as one of the best podcasts around. Everything from science, philosophy and human interest get covered in this series.

A recent favourite is this one, when a town was so pissed off at each other they opted to just, well, disband the entire place.

You may have heard of author Malcolm Gladwell from the series of books that “motivational speakers’ constantly quote to sound educated.

The author of such bestsellers as Tipping Point (Unfortunately nothing to do with the daytime TV quiz show) and Outliers has released this podcast reinvestigating a range of historical issues and events.

His voice might take a bit of warm to, but the content is fantastic. Suggested listening: this episode exploring the impact of satire. Very relevant for today’s current satirical climate taking the piss out of Trump and questioning whether or not it has any real impact. 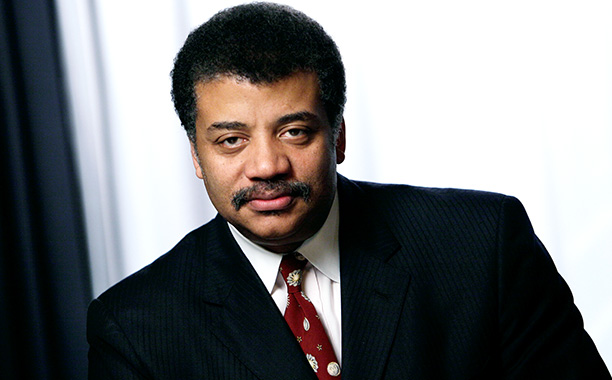 If you’re a fan of black holes you’ll love this. Now while you get your filthy head out of the gutter this fantastic podcast series is hosted by legendary astrophysicist Neil deGrasse Tyson and explores a range of groundbreaking science topics with a hosts of guests.

Jay Leno even shows up on one. Why? I’m not too sure. Here’s a link to the StarTalk podcast.

Dan Carlin’s Hardcore History. What a fucking podcast. Probably one of my favourite series. Carlin takes such an interesting angle on the origins of historical events.

What’s more impressive is his ability to capture and keep your attention, when 90% of the time it’s just him talking. For hours. His latest episode is on the dawn of the nuclear war era and is almost 6 hours long. You’d think that would become mind-numbingly boring, but honestly it’s not.

If you haven’t already checked him out, do. It really is one of the best podcasts around. 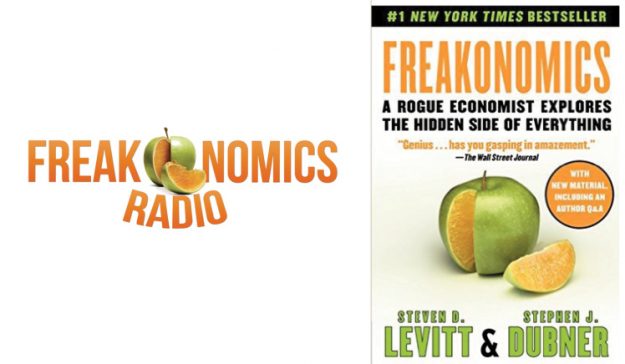 The Freakenomics book was fantastic. Delving into issues like the economics of drug dealing and the impact legalising abortion has on crime rates, the podcast is equally as insightful and interesting.

Up to episode 274 as of this post being published, it’s definitely one to add to the list. With this one being a recent favourite:

Again, this is a short list and I’m always on the look out for something interesting to listen to. Any suggestions are more than welcome.

*Also, it goes without saying I’ve done Serial season 1 and have dropped into the Joe Rogan Experience too.*