How YOU Can Get Liver Disease WITHOUT The Alcohol! 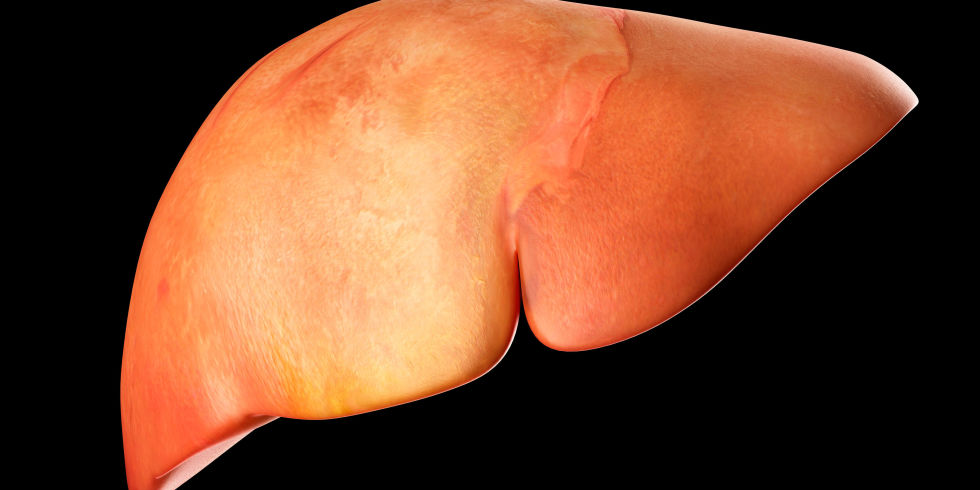 05 Mar How YOU Can Get Liver Disease WITHOUT The Alcohol!

Posted at 13:10h in Comedy by Cormac Moore
Share

I know it sounds unbelievable, but amazingly, you can get liver disease without having to commit to an extreme daily regime of necking bottles of Devil’s Bit in a field beside a bookies.

It’s called Non Alcoholic Fatty Liver Disease and you can develop it by adjusting your diet and exercise plan! It’s cheap and convenient and in just a few months, you can go from a healthy liver, to a nice fatty, juicy one – and trust me on this, because I did it!

Ironically, the HSE don’t have a definition for the non alcoholic version of the disease, but according to the NHS:

“Non-alcoholic fatty liver disease (NAFLD) is the term for a range of conditions caused by a build-up of fat in the liver. It’s usually seen in people who are overweight or obese.”

It’s a build up of fat in the liver that if goes unchecked can develop into cirrhosis, liver failure, diabetes, heart attacks and a host of other metabolic symptoms. Lovely.

And you kind of need the liver – it’s involved in about 500 different processes in the body. Thankfully though, it’s a little trooper and can not only take a hammering, but if you give it a little holiday once in a while, can completely regenerate itself.

For my 30th birthday last August, I decided I’d get something nice for myself; blood tests. The last time I was in the doctors was more than 10 years ago and I was pretty sure I’d done some damage to my insides during my 20s, I just didn’t know exactly how much.

A few days after the first set of blood tests I got a call from the nurse in the clinic saying, everything was fine… except the liver test results.

Funnily enough, they actually thought the liver test results were wrong. They were so far off the charts that they thought the test had somehow been contaminated or corrupted and I needed to do it again.

For your liver function, they measure an enzyme in your blood called ALT, which stands for alanine aminotransferase. That number on your test should be in and around 40. Test number one on mine? 132.

So, a month later I was booked in for another set of tests and told to avoid alcohol, incase that was elevating the results. I didn’t touch a drop and got the second set of test results:

Right so. One ultrasound later and it was confirmed: my entire liver was covered with a superficial layer of fat and I officially had non alcoholic fatty liver disease. Great stuff.

So, how exactly did I do it? 3 main ways. Firstly:

Eat A Shit Ton of Sugar

Specifically added and refined sugar, that works great. The latest recommendations from the World Health Organisation is to only consume about 25 grams of added sugar daily for an adult male – I was having about 10 times that amount.

Also, the type of refined sugar plays a huge part in NAFLD. According to Robert Lustig, Professor of Pediatrics in the Division of Endocrinology at the University of California, refined fructose that’s added to food can damage the liver in a similar fashion to alcohol.

(Flashback to when my ALT test results form 132 to 154 – I’d no alcohol on nights out, but fizzy drinks galore, which are laced with high fructose corn syrup.)

My diet was fantastically high in added fructose. It revolved around cereal for lunch, tea and biscuits for dinner and more cereal for a late night snack. And a decent serving of fizzy drinks throughout the day. All of those contain massive amounts of added sugars.

Continued consumption of fructose, leads to the following, which is taken from Lustig’s video above:

The brilliant thing about having a high fructose diet is that it helps you consume more food by messing with your normal hunger feedback systems. And getting fatter is key to developing the liver disease.

A study published in the Journal of the American Medical Association found:

Fructose may prevent us from feeling full, hence why we continue to overeat.

In about a year, I put on almost 4 stone. I did enjoy blaming it on doing breakfast radio, but obviously a hugely unhealthy diet played a part. And for the first time, I successfully progressed to the lower half of the obesity scale. Fuck.

Another crucial part of the fatty liver process is a lack of exercise. Obviously this helps preserve the fat on the liver, so it’s an important step which you shouldn’t omit if you’re serious about getting a fatty liver.

Doing nothing as much as you can. Absolutely crucial.

Anyway, all joking aside the only thing you can really do for non alcoholic fatty liver disease, according to my doc, is to drop the excess weight that you’ve put on. I changed the diet the start of the year and went back training and dropped about 2 stone – with supervision from said Doctor and qualified trainers.

More importantly though was the last set of results for my liver function on my blood tests. The ALTs were down from 154 to 38. So happy days.

Sometimes the only motivation you need to improve your health is a letter from your doctor confirming that you’ve a form of liver disease that you should really sort out! ???? 30lbs down with huge help from @ruthiwhelan & @joc_sffitness. Now it’s real because im a cunt who posted it online. Anyway, if you’re looking for some inspiration in your life, I can’t recommend getting liver problems at all! Works wonders! #fitfam #irishfitfam #health #paleo #keto #liver #crossfit #motivation #inspo #yolo #ireland #Dublin #fatfam #cleaneating #beingacuntonline