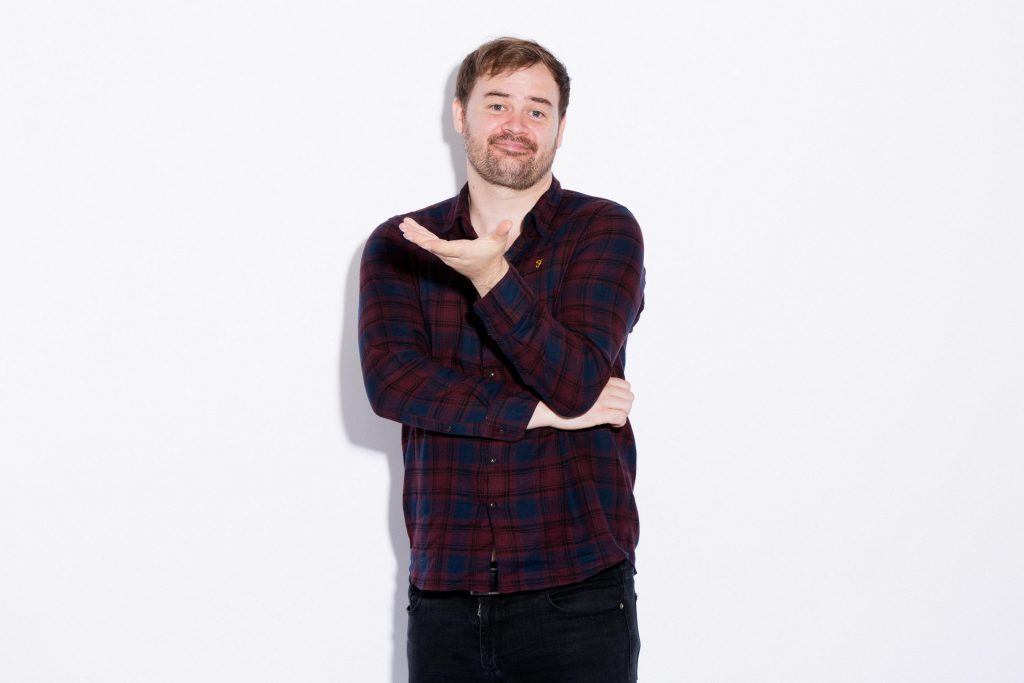 After doing the open mic circuit in Dublin for less than 3 years, Cormac was offered his first full time role on air. iRadio gave him his first gig together with Irish model, author and broadcaster Daniella Moyles, where he received a nomination for Best Newcomer of the Year at the Irish Radio Awards.

From there he has worked with SPIN1038, hosting their evening music show The Zoo Crew before being moved to their flagship breakfast show Fully Charged where he and Daniella grew the audience to record numbers.

The show picked up an award at the 2019 IMRO Radio Awards for being one of the best interactive speech programs in the country.