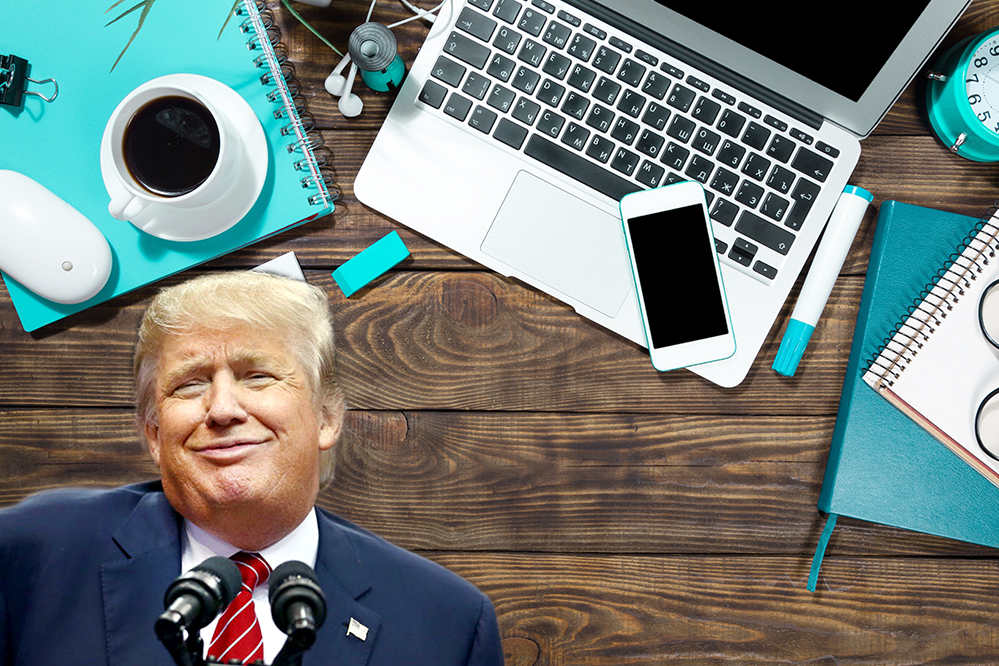 Posted at 19:40h in Other by Cormac Moore
Share

Are bloggers on the road to becoming as corrupt and untrustworthy as our beloved politicians? Maybe.

So many Irish bloggers are shocked and horrified that Trump won’t release his tax returns but aren’t really in the mood to tell you when they’re being paid to post for a brand. Strange that.

(Also yes I do fully understand the irony of writing a blog post attacking bloggers. Now that’ve we’ve made that observation, let’s all try and move on as mature adults, okay?)

In many ways, bloggers are more annoying than politicians: canvassing for your fucking votes every 2 minutes for the latest online award ceremony. At least TDs have the decency to only do it once every couple of years.

But is there any real comparison between the 2?

Like modern day bloggers, politicians have followers, voters and supporters who have entrusted them to positions of power and influence. With that power comes great responsibility. And an opportunity to make some nice cash on the side.

And our politicians love an auld undeclared cash laden brown envelope. Maybe it’s something about us a nation. Sure if we can make a few quid on the side without anyone the wiser, what’s the harm?

How Corrupt Are We?

In a global index report by Transparency International from 2012, Ireland received it’s worst ever ranking and is considered to be more corrupt than countries like Uruguay and The Bahamas. 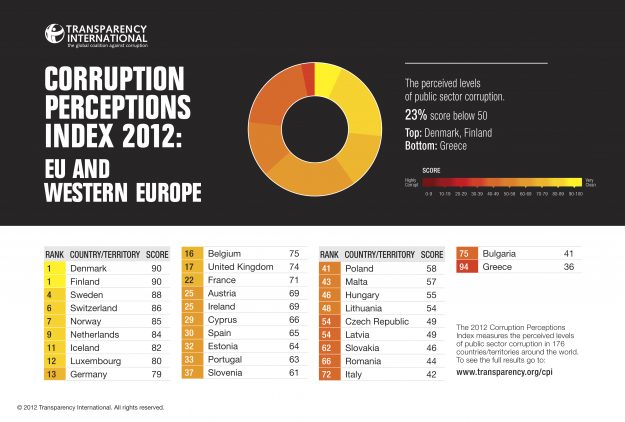 And back in 2006 it was leaked from the Moriarty Tribunal that while being Minster for Finance, Bertie Ahern received several payments for thousands of pounds from a millionaire businessman. His response:

What I got personally in my life, to be frank with you is none of your business. If I got something from somebody as a present or something like that I can use it.

With the new guidelines in place now from the ASAI, he’d have to include #Sp #Ad at the end of that quote.

So then maybe it’s just in built into us as a nation to be a little cheeky and milk some off the top for ourselves. Sure fuck it. And maybe, these new age blogger/influencers people aren’t separate from that.

There’s a few reasons why I think a lack of transparency, honesty and trust may get worse in the online world in the very near future.

We all fucking hate ads. We all hate being sold something. And we like getting recommendations from our friends about products and services they use. Nothing new there.

According to one study by global management consulting firm McKinsey&Company, “word of mouth is the primary factor behind 20 to 50 percent of all purchasing decisions.”.

And there’s the value. Brands are buying word of mouth. Bloggers are selling their trust. Why, because it’s insanely valuable and it works. 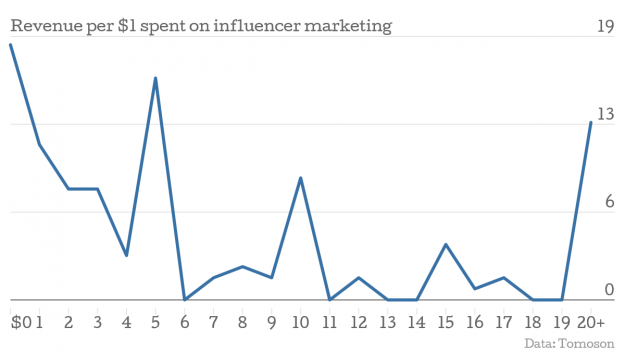 Getting discrete casual mentions from online personalities is incredibly effective because it doesn’t seem like an ad. It seems like a simple suggestion from someone we’ve gotten to know, like and trust online. And now that trust is up for sale to the highest bidder.

These campaigns work best when you don’t realise it’s an advert and brands are willing to pay a shit ton of money for you to keep it to yourself. Personally, I switch off when I see someone promoting something. And this is just a guess, but I’d imagine the engagement and reach on a commercial  post is far lower than those organic ones.

According to Captive8, brands are spending $225 million per month on Influencer marketing. Just on Instagram alone. And that figure is set to rise with 60% of businesses reporting that they’re going to be increasing their influencer spend in 2017.

Billions of euro are on the line each year for people willing to play the game and become , an ambassador for a commercial brand.

Trust is being monetised and that means that the credibility of the blogger comes into question. Is it their opinion, or are they just repeating the brand messaging that was emailed to them? And don’t you deservce to know that, if they are trying to manipulate you into parting with your hard earned cash?

It’s Not Their Fault

Will they become as untrustworthy and dishonest as politicians. Yes. But ironically, they have to be. We live in a world where we are not willing to pay for content. We expect fantastically produced HD videos online, when we want them and for free.

We install adblockers because we don’t want to see commercial messaging. We use streaming services and record live TV so we can watch it later and fast forward through the adverts.

Add to that the fact that youth unemployment is still incredibly high. Over 30% of 20-24 year olds in Ireland are still out of work. Being offered unpaid internships, zero hour contracts and “exposure” instead of a fair wage.

One of the only viable options for online creators, is to team up with a brand who’s willing to fund them. Or multiple brands. And again, it’s more beneficial for the brand when the blogger doesn’t mention it’s a sponsored piece of content.

It’s a matter of survival in some ways. Transparency could damage potential earnings.

And when you’re broke, living at home and trying to eat, holding off the allure of a questionable piece of sponsored content becomes that bit harder.

Do I think some brand partnerships work? Yes. Do I have a problem with people making money online? Absolutely not. It’s the commercial whores who are “delighted to announce” yet another “partnership”, where they are the submissive voice gladly spouting the company line for whoever knocks on their door.

They can fuck right off.

I’d love to know your thoughts. but remember it’s 2017 and if you disagree with me or criticise some of my points then you’re probably a racist.