Let’s Stop Caring About Everything in 2017 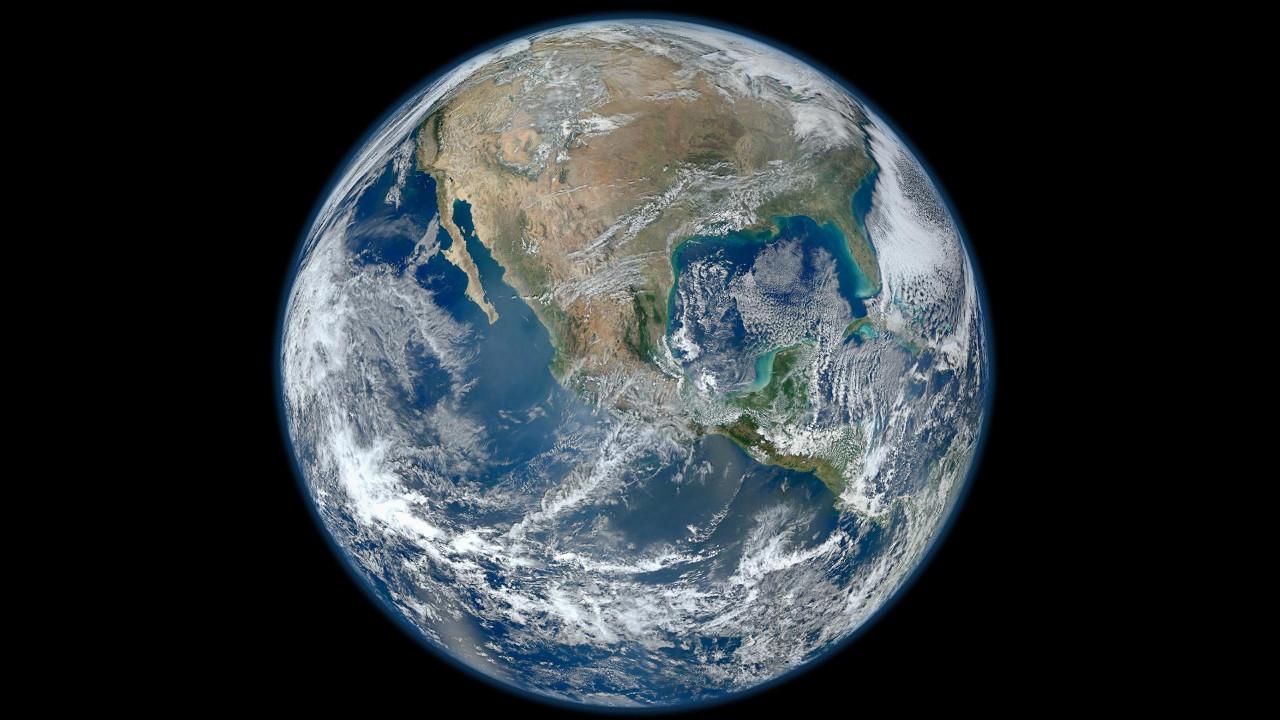 Posted at 19:28h in Other, Stand Up Comedy by Cormac Moore
Share

How do we all make the world a better place? Stop. Caring.

Seriously. We all need to stop caring about everything. We need to stop being afraid to openly admit that “I don’t give a flying fuck about X”, because if the world is to get any better, we all need to.

I know, it’s counterintuitive and I sound like I’m just being an ignorant asshole. Just bare with me on this one.

You and I, we need to stop caring about so many things. Because the world is a completely fucked up place with far too much going on.

Here’s something fun and depressing to do; head on over to Wars In The World and note the amount of violent, vicious conflicts currently affecting countries around the world. That site contains (amongst others) a list of all drug, rebel and terrorist conflicts currently on going and reading it is a great way to stress yourself into an early brain aneurism.

Any idea how many militarised conflicts are going on right now?

774. That’s a fair fucking amount. That’s across 64 different countries. There’s 81 separate conflicts on going right now in Europe and that’s not even taking into account the war between Bohs and Rovers fans.

How are we meant to do something significant about 774 separate violent conflicts around the world?

Add on top of that, this poxy infographic: 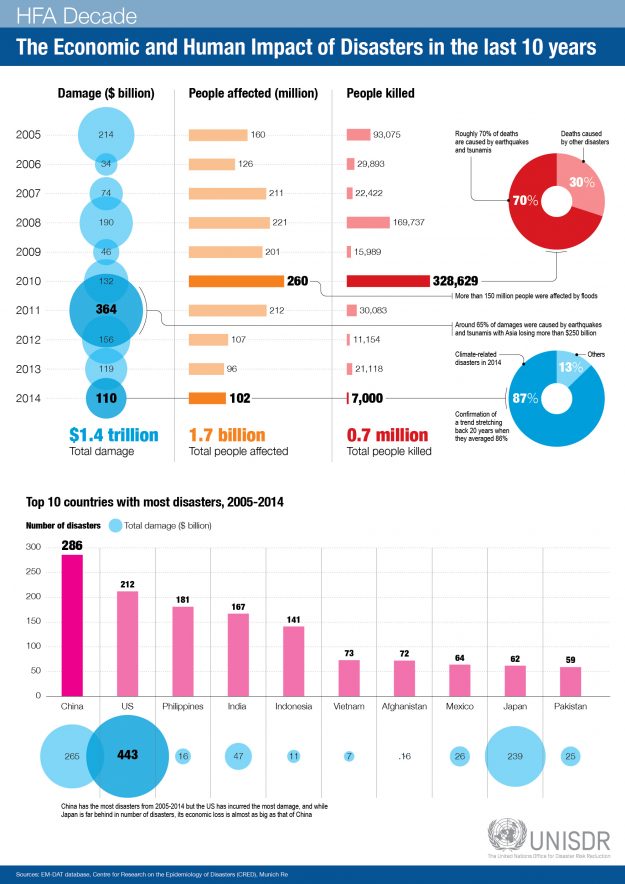 Just in the last 10 years alone there has been $1.4 trillion dollars worth of damage, 0.7 million people killed and 1.7 billion people directly affected by natural weather disasters. And why aren’t you doing anything thing to help them, you dick?!

(I’m already getting an anxiety attack and haven’t even thought about the fact that I just took a flight and have contributed to killing off the poor polar bears. Sound Cormac. Good man.)

Social Media Is A Dick

Social media has connected the entire world. Now you can be at sitting at home, in your room locked away from everything and then go tobann, reminded that some nutjob 5000 miles away punched a kangaroo in the mouth and you should be upset about that.

Social media sends us the hilarious ‘Cat Fail Videos” (personal favourite), but also reminds us about the shite we can’t do anything about.

A mountain of research is emerging about the connection with social media and depression, like this one funded by the National Institute of Mental Heath in the US that concluded that:

This study demonstrates a strong and significant association between social media use and depression in a nationally representative sample of U.S. young adults.

What Can You Do?

We feel bad about what goes on in the world, but the most we feel we can do is tweet a hashtag. And unfortunately in 2016 we learned that hashtags don’t actually help defeat ISIS. Or global warming. Or lads wearing turtle neck jumpers.

I mean it would be cool if it did.

“What dya do yesterday man?”

“Tweeted #PrayForParis and now ISIS have been defeated. You?”

“Nothing much, shared a meme on Facebook and now I’m pretty sure I’ve reversed the devastating effects of global warming.”

Stop Caring About Everything

But, I’m not saying don’t care about anything.

While doing a bit of research for this article, I came across a couple of things.

Firstly was this article by Freakenomics that talks about why you should only contribute to one single charity over multiple ones. The logic being that for one, smaller donations spread out are less effective and subject to more bank charges. Making your overall donations far less impactful.

The other thing I stumbled upon was an idea called Effective Altruism. And I think it explains the point I’m trying to make here. We don’t have the time or money to care about absolutely everything in the world. And we’re not horrible c*nts because of that.

But by caring less and focusing on one single issue, you’re more likely to make a much greater impact. By sitting down and having a cold hard look at yourself and figuring out what’s important to you and acting on that, things will get better, quicker.

The hashtags still won’t work though.

To care for something is to actively do something for it. Care workers don’t send their thoughts and prayers to their patients. They look after them on a daily basis. There is absolutely no point in worrying and stressing about something you can’t and won’t do anything about.

Because it’s preventing you from doing something worthwhile for a cause that’s important to you.

So, my hope in 2017 is that we leave the ‘heartfelt’ social media posts in 2016 and decide to find out what we want to improve in the world. And actually do something about it.

Now I’m off to post #RIPTilikum because the fucking whale is after dying in Sea World. #JeSuisWhale