Why Press Play on Super 8?

Posted at 09:44h in Podcast by Cormac Moore
Share

Why Press Play. It’s a podcast series from Those Conspiracy Guys about movies, TV series or shows you may have skipped over and missed, but that are well worth an addition to your viewing list.

Recently I joined Gordon for a chat about Super 8, a movie I’d seen numerous times suggested to me on Netflix but I didn’t bother ever clicking on it.

For some reason, I doubted the machine learning algorithms that are constantly running in the background of my Netflix and just said, “meh, I probably won’t like Super8”, but how foolish I was. 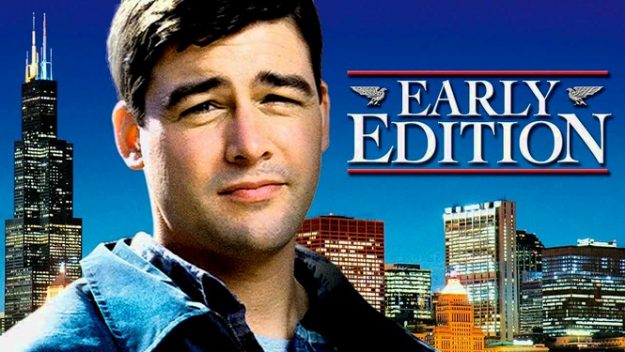 Featuring that guy from Early Addition – that show where the cat brings the paper a day early – and a host of child acting prodigies, Super 8 fits into that late 70s early 80s nostalgia vibe and is like a combination of Stranger Things and E.T.

It’s fantastic and really worth a watch if those shows are your vibe in any way at all. I was kind of annoyed while watching it because I’d left it so long to finally sit down and enjoy it. It was released in 2011. How did one miss that for 6 years?

Listen to “Super8 (2011)” on Spreaker.
You can listen to the episode below, with spoilers, or go watch it, come back have a listen and then share your thoughts.

And remember, it’s 2017 so if you disagree with anything we say in Why Press Play, you’re probably a racist.

They release an episode each week, exploring an old gem that may have slipped through your fingers.