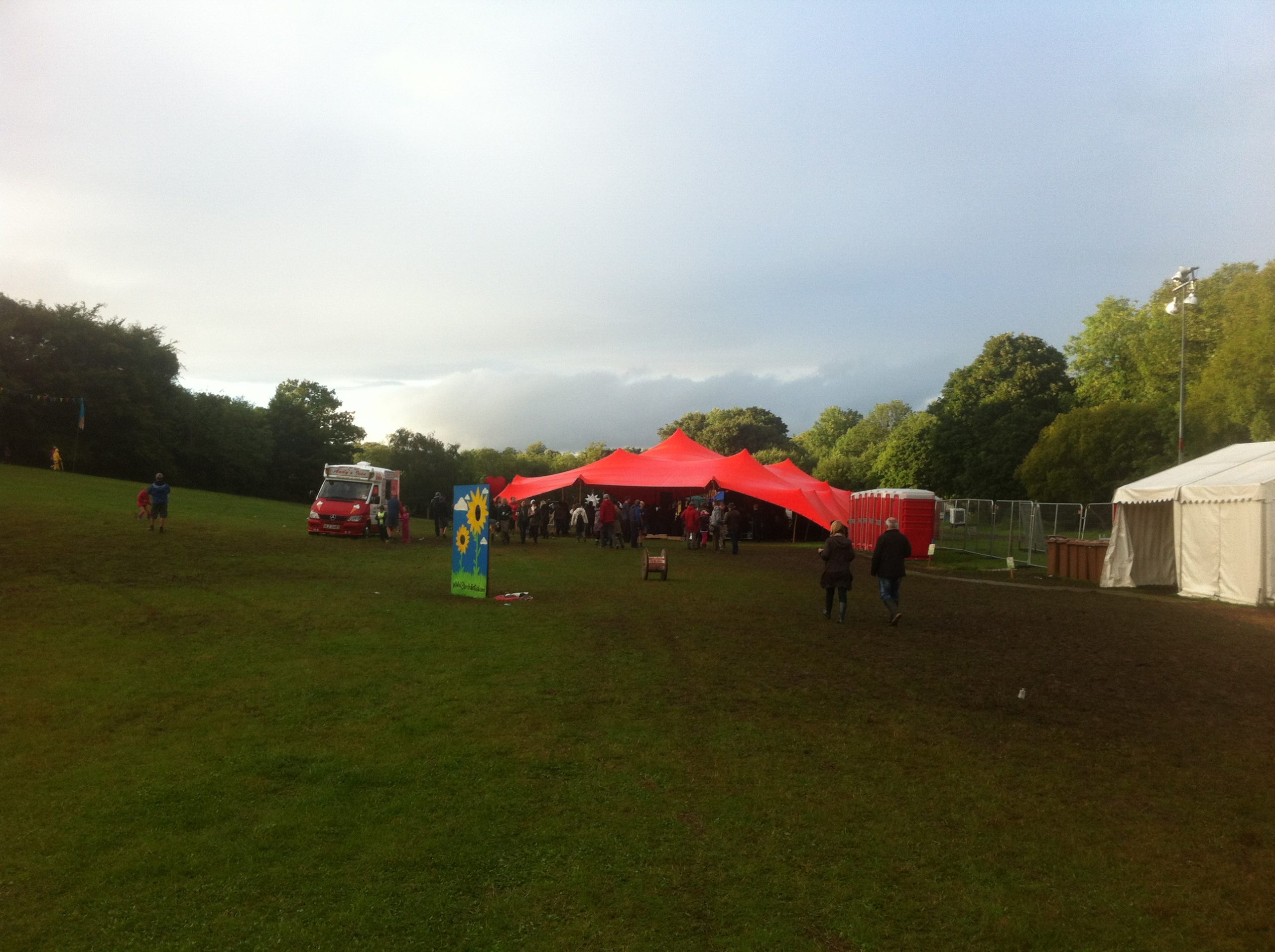 Posted at 22:50h in Stand Up Comedy by Cormac Moore
Share

So, on the weekend I was absolutely delighted to be able to play my first festival! Up in Limavada in Derry, was the Stendhal festival of Art. The usual – music, art, bands, a woman wearing a wedding dress because she’s gas craic and a lad in a pirate hat. Mind blowing. 😉

En route, as you do, myself and fellow comedian Paul ‘Mr Deadsound’ Marsh, got lost. So I turned to Google to solve yet another one of life’s problems.

But as I searched for directions to the festival, the first automatic suggestion that came up on my phone was, ‘Stendhal Syndrome’.

Apparently, Stendhal is famous not only for it’s festival but also  because of a psychological disorder named after it, where the affected victims grow confused, have a spike in their heart rate, suffer from confusion and even hallucinations. (You can check out more on the Wikipedia page.)

All, from being exposed to….too much art.

Yep, apparently you can get high from doing too much art. Have you ever heard such horsesh*t?!

I really can’t wait for the day when people, rather than spend their hard earned cash on some class A drugs, snort lines of art off the back of toilets in nightclubs. Or over dose from popping too many crayons in one night, or from injecting themselves with a bad batch of PVA glue…

Too much art? Really?!

Any way, here are a couple of snaps from the festival, don’t look at them for too long, because you might wind up tripping balls. And if you overdose, I don’t want to be liable for your death. Thanks. 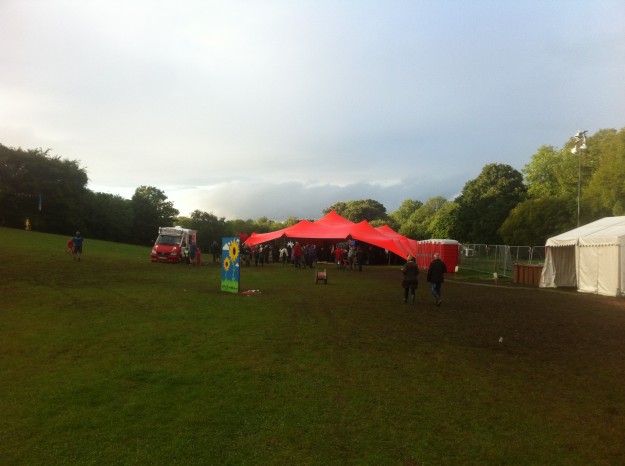 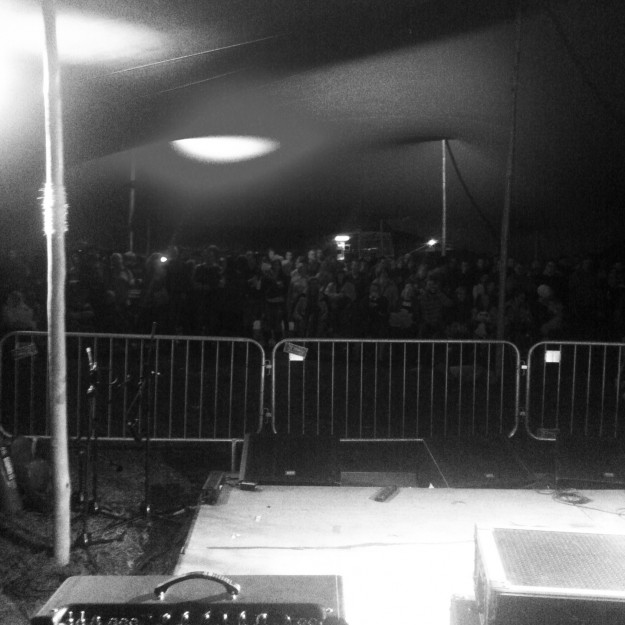 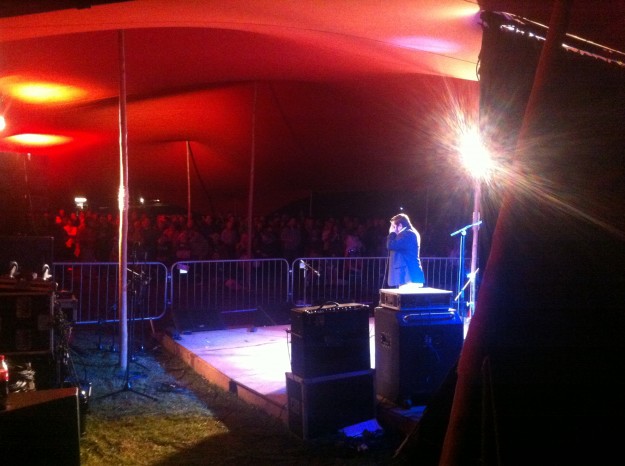 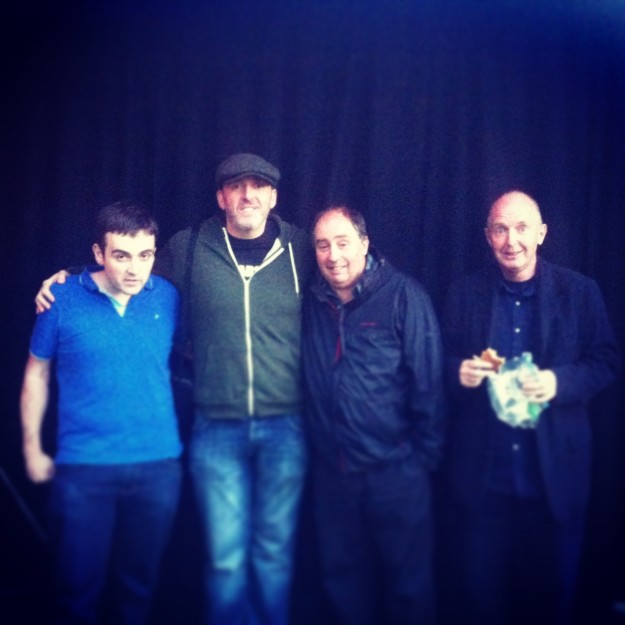 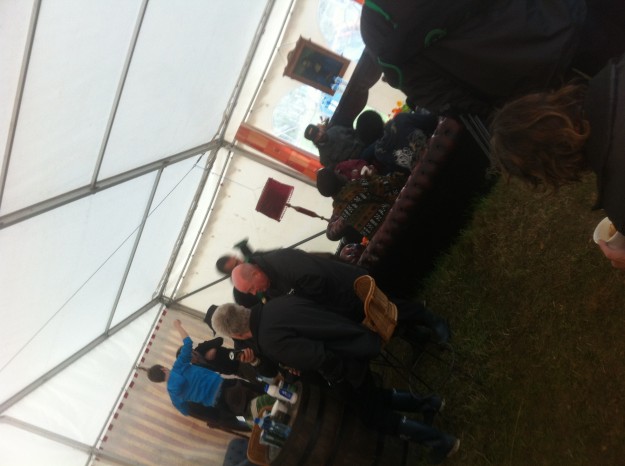 Any, the gig was fantastic, the crowd were deadly craic – mainly off their tits on art – and my shoes got destroyed.