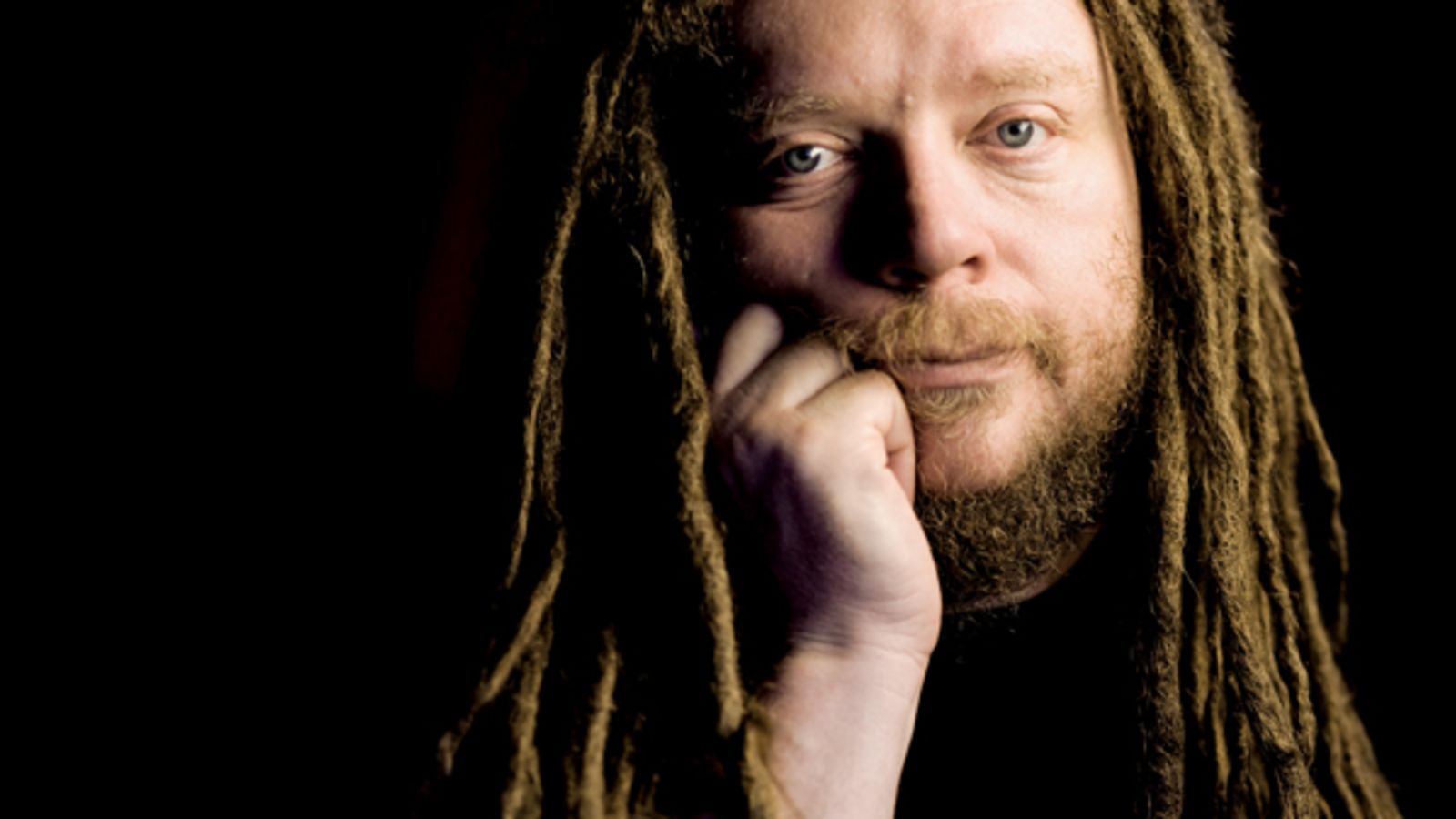 Posted at 13:01h in Other by Cormac Moore
Share
Social media is turning you into an asshole, undermining truth and destroying your soul. Those are just 3 of the ten arguments that Jaron Lanier puts forward in his latest book.

Now, before we go anywhere, I am fully aware of the hypocrisy of sharing this article out on social media sites. I’ve even tried to optimise this article for Google to help it rank better. I’m still playing the game the social media giants want us to play and I’m sorry. I’m just not a strong enough person. I hope you’ll someday be able to forgive me.

Now, let’s move onto why Lanier wants us all to delete our social media accounts right now.

One of the points Lanier hammers home throughout this book is the fact that they are not social media companies, but behaviour modification empires.

Well, it’s not exactly the platforms or the technology, but the business model behind them. As he puts it, these platforms are “driven by a business model in which the incentive is to find customers ready to pay to modify someone else’s behavior.”.

We’re not the customers by the way.

Facebook, Twitter, Instagram etc, have built billion dollar companies from collecting, analysing and optimising information about you and me. We’re obviously the product on the shelf. Which then gets sold to 3rd parties who want to be able to influence and manipulate us into changing our behaviour.

He has coined the term BUMMER to explain the business model behind most social media companies.

Behaviours of Users Modified, and Made into an Empire for Rent.

It is this model that Lanier argues is creating chaos, destroying truth and turning us all into shallow assholes.

With nothing else to seek but attention, ordinary people tend to become assholes, because the biggest assholes get the most attention. Jaron Lanier.

The only currency of value on social media, is attention. And that addictive desire for ever more increasing amounts of it, doesn’t bring out the best of mankind in his opinion.

Take for example (again, sorry for giving even more attention to such an asshole) the Youtuber Logan Paul. He caused global outrage when he filmed a dead body in a forrest in Japan. It was headline news across the world. He was shamed, criticised and lambasted for what he did.

Initially his subscribers fell on his Youtube channel. But what happened after? They exploded again. He commanded global attention, regardless of whether it was positive or negative, and his channel benefitted in the end.

And, every single online and traditional media outlet had to talk about him. Why? Because the revenue model of trading clicks for cash means that if they didn’t, they’d be losing out on much needed revenue.

The assholes win yet again.

So, we could talk about the endless amount of assholes on the internet, but there probably hasn’t been enough time accumulated in the universe yet that would allow us to do justice to them all.

So, I’ll quickly outline what Lanier’s ten arguments are for deleting all of your social media accounts.

Would You Delete All Your Social Media Accounts?

It’s a thought that sparks some intense anxiety in me. Delete all your social media accounts? I don’t know what exactly it is, but it’s the idea of social exclusion, irrelevance and undoing all those years of hard work trying to build your own cult following, that when the suggestion is to delete them all, it creates kind of a panic.

The business plan of BUMMER is to sneakily take data from you and make money off it. Look at how rich
BUMMER companies are and remember that their wealth is made entirely of the data you gave them. Jaron Lanier.

In my head Lanier makes a fully convincing argument to delete all your social accounts. Yet, here I am with fully active ones I use daily. (I did delete my Snapchat before, so that’s one thing, but the rest of them?) And I know I’m addicted, unfocused and unproductive when I’m hooked and using on a daily basis.

I’d love to be able to quit, and who knows, I still might. In the meantime, you should go get his book. It’s short enough, packed with incredibly good insights and arguments and shouldn’t take more than a couple sittings to complete.

Then check out his website to see how much of a successful genius the man is.