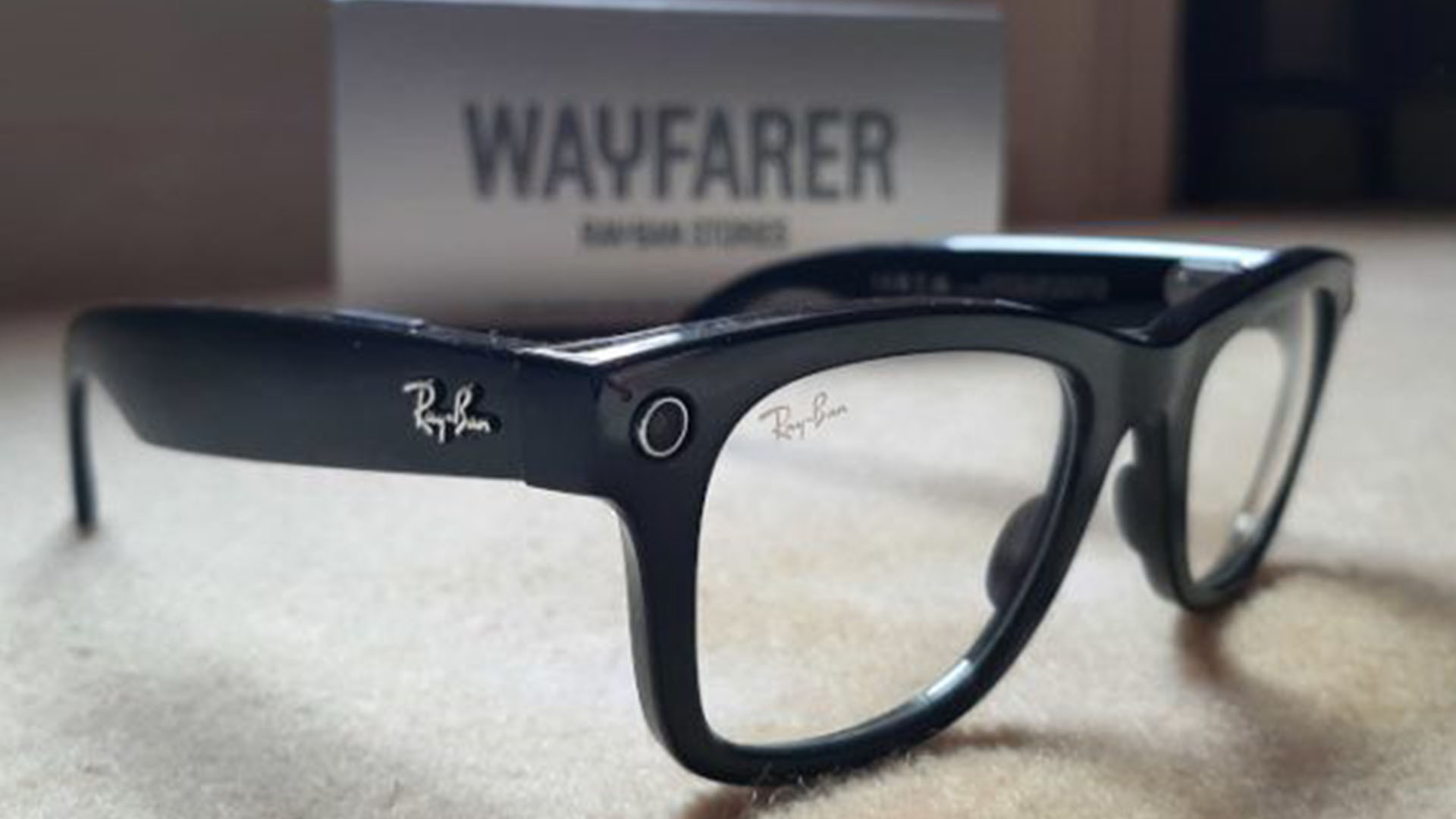 02 May Smart Glasses – An Amazing Innovation For Perverts

Posted at 20:22h in General by Cormac Moore
Share

Have you ever felt the urge to discreetly take someone’s picture, without them knowing? Or maybe you were out and about and suddenly wanted to record someone in front of you, but didn’t want anyone else knowing you were doing it? If yes, you’re a pervert and there’s a surge of interest in making your life easier – and everyone else’s that bit creepier.

Smart glasses. They’re trying desperately to make a come back. Why though? We never ask why anymore do we?

Recently you might have seen ads for Ray Bans new smart glasses across social media. They just don’t feel right though. There’s something rather off putting about sneaking a camera into the frame of a pair of glasses.

This is all an excellent innovation if you are sick and tired of hiding in bushes, or having to spend thousands of euro on telephoto lenses that can zoom in from hundreds of metres away.

If the clicking of the shutter gave you away while sneaking a photo of a woman on a bus,  this is a literal godsend.

This new innovation has removed many of the barriers to being a perverted creep. Great…?

Again, back to the question of why?

Who sat in a room and said, “I think we need to put a tiny camera in the front of a pair of glasses that no one can see and that can be activated by your voice, or even a facial gesture!”.

Why, when that idea was floated, did no one sit up and say, “Okay Barry thanks for that, em, isn’t that a little, I dunno, weird?”.

Why did no one look into Barry’s background, or extra curricular activities on the weekends? Or his internet search history? There’s a good chance in a few years time there will be a new Netflix doc about Barry.

Okay, some of the purported benefits of smart glasses are things like improving your vision, by being able to adjust light based on the weather or environment you’re in.

Also, augmented reality is apparently a big draw. And I get that, wanting to project an imaginary world onto the shithouse we are living in right now is of course an appealing bit of escapism.

Hands free phone calls are another one.

Maybe I’m out of touch and not seeing the bigger picture. Maybe I should not dare question our tech overlords grand plans for disrupting our society. Maybe I don’t understand the vision.

I just don’t see the problem being solved with smart glasses? Unless, you’re a pervert.