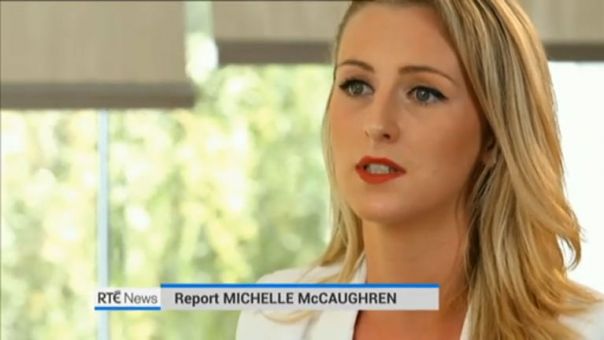 Posted at 21:48h in Comedy by Cormac Moore
Share

There’s a lot of people complaining about the coverage Michaela McCollum is getting. (Ironically, those  mentioning their outrage towards her, are in fact giving her even more coverage, but hey…)

People are angry that a young Irish girl, who is a convicted international drug smuggler is getting airtime and a chance to rebrand her image. (And bring out a book, probably some nail polishes and land a movie deal…)

But why should she get the platform?

Because let’s be honest, she’s had a far more interesting life than most of us, especially those who are taking the moral high ground online.

A more legal life? No. But definitely a more interesting one.

Can you imagine how fucking boring an interview would be with someone who spends their days angrily commenting on TheJournal.ie?

Over 500k people tuned in for the interview and she was mentioned almost 2 million times on Twitter alone in the last number of days. 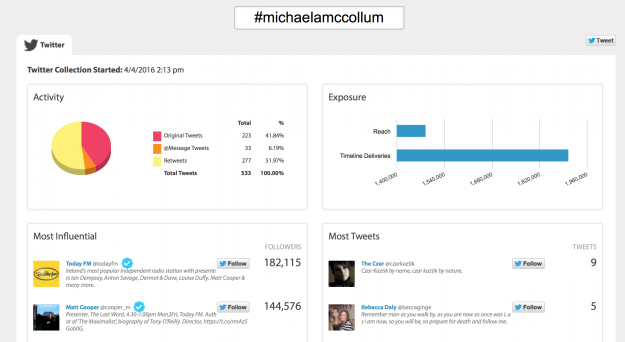 Whatever you believe about the morale and ethical side of decision to interview her and give her a platform, there are numerous psychological reasons why she has been given the chance to express herself and why we want to see her.

Here’s 5 of those obvious reasons why she’s getting the coverage. Anymore, shout. 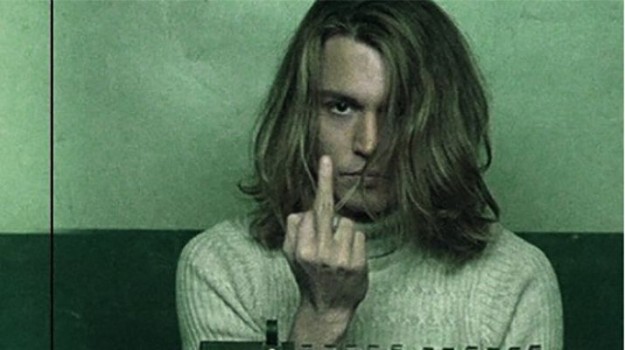 We love stories. Our brains and our biology love them too.

Stories are used in every culture on the planet to inform about social rules and in an article for Scientific American, Jag Bhalla says that “Nature shaped us to be ultra-social, and hence to be sharply attentive to character and plot.”

As social creates, stories shape our worlds and help us alter our behaviour to survive in those worlds.

And even more intriguing, character driven emotive narratives can actually increase our levels of Oxytocin in the blood.

Paul J. Zak ,professor at Claremont Graduate University conducted a study that measured viewers blood levels of oxytocin – the love hormone – before and after a short video with an emotional narrative was shown.

The results showed an increase in blood oxytocin levels and an eventual change in behaviour.

Michaela’s story is interesting, exciting, dramatic and dangerous. Drug smuggling that took us all over the world and eventually lead to the demise of our main character.

And what’s going to happen next? We’ve been left with a end of season cliff-hanger we all want closure on.

It’s a sensational story. It’s a true story and it’s a story people are hooked on. (For now anyway)

Right or wrong, debate away, but it’s inherent human nature to be interested in it, RTE knew that and so spent your license fee money on producing it. 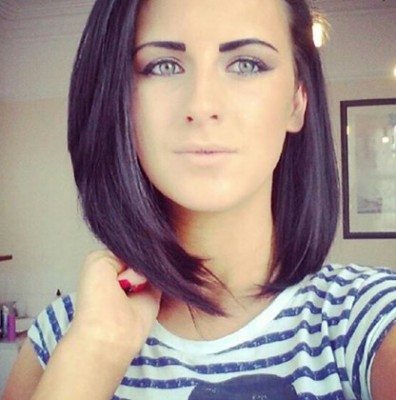 Would people want to watch an interview with some sort of Quasimodo type man, poorly spoken having not had a recent prison blow dry (well, maybe for the novelty…)?

Obviously that’s not the only reason she’s getting the media attention, but a contributing it’s factor to why she did – and will continue – to get the coverage.

People like watching and spending time with attractive people and recent studies have found that to be true.

A study done by the University of British Columbia study showed that people have higher levels of curiosity, intrigue and desire to form friendships with attractive people.

“Not only do we judge books by their covers, we read the ones with beautiful covers much closer than others,”

Fascinatingly too, babies demonstrate this desire to closely watch beautiful people more so than rank ones. A University of Exeter study found that new born babies (some just hours old) will spend up to 80% more time looking at attractive faces rather than unattractive ones, when provided with both options.

Our desire to want to watch attractive people appears to be genetically hardwired into us.

And the opposite is true. We don’t like to treat ugly people well. We don’t want to spend time with them, we don’t want to succeed and research has shown there are more likely to be treated badly in the workplace.

A groundbreaking study by Michigan State University revealed that unattractive workers are more likely to be bullied, belittled and treated cruelly on their jobs. Stinger.

It’s another reason we want more of Michaela.

We slate RTE so much for producing some of the most boring content around. Look at the the Late Late and Ray D’Arcy’s show.

They can be absolute gack at the best of times, with some of the most boring and depressing guests ever.

Michaela is dangerous and humans are attracted to danger.

In the body, danger is very similar to adventure. There’s increases in heartbeat, perspiration and adrenaline. And we like that.

And strangely enough, we seem to unconsciously find dangerous people more attractive. Those who demonstrate the Dark Triad characteristics of narcissism, machiavellianism and psychopathy have proven to be more appealing to people than others.

We get an insight into that danger. We get a taste of that rush from the safety of our own home, our own coach and it’s another reason she’s on TV. 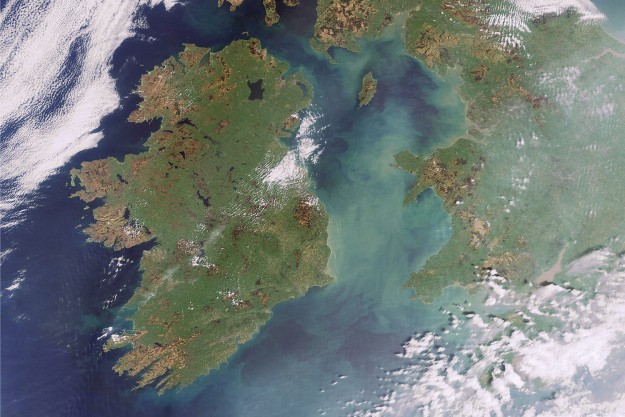 The Brits haven’t claimed this one yet and probably won’t.

We love a local story. Makes it more real and visceral. I remember hearing a story about the local scrote who had to escape to Navan for few years because he got himself in a spot of bother with some serious drug heads.

It’s closer to home and more relevant, hence the obvious reason for having her on for an auld interview.

We’re not talking about the Bali Nine mastermind who won $5 million on the lotto while their Australian drug miles face execution. It’s just not that local or relatable. 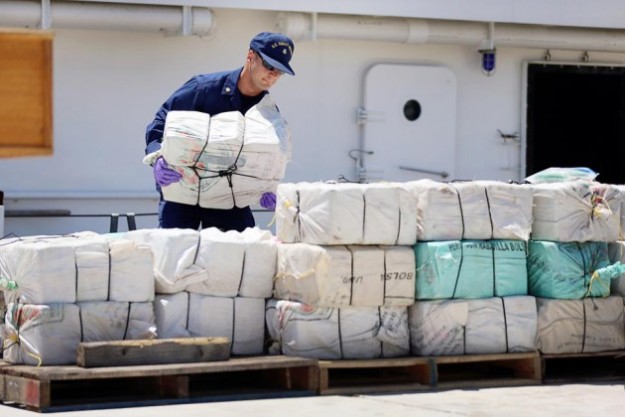 As much shite as RTE are getting for that interview, they didn’t come out and say “Hey young ladies, go traffic drugs, it’s great craic!”

If anything it highlighted the risks and consequences of such piss poor decisions. Is that not informative and a public service, to remind young people that being a moron might get you landed in a Pervian jail?

But in fairness, it reminded people of the risks of going abroad on your own and getting involved with criminals, who tell you not to worry about packing 11kgs of cocaine into your luggage. You should worry.

It reminded people that if you agree to traffic drugs internationally, you’re gna have a bad time.

She shouldn’t be getting the platform?! Really? Of course she fucking should. Would you rather she mind your kids?

At least if she’s constantly in the spotlight, we know exactly where she is and can see what she’s up to.