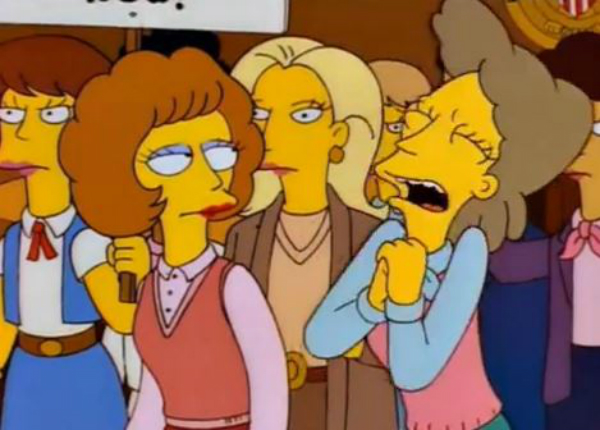 Posted at 21:59h in Comedy by Cormac Moore
Share

That headline seems to be the argument from the No Campaign here in Ireland. They keep shouting about the welfare of kids in this marriage referendum, as if it’s entirely dependent on the set of genitals the parents have and not on their actual ability to parent.

In fact, why don’t we expand it to “Criminal, Abusive, Drug and Alcohol Dependent, Heterosexual Parents, With No Income or Education Are Safer For Children Because They’re Not Gay”.

Once it’s a man and a woman raising kids, No campaigners – especially Breda O’Brien –  seem not to care.

That view is also insulting to parents from traditional marriages and families. The only reason they were any good as parents, is because of their combined penis and vagina power.

Nothing to do with their love, their time, energy or effort in trying to raise you. It was because one had a front bum and the other a dick. That’s it. Parenting is apparently that easy. 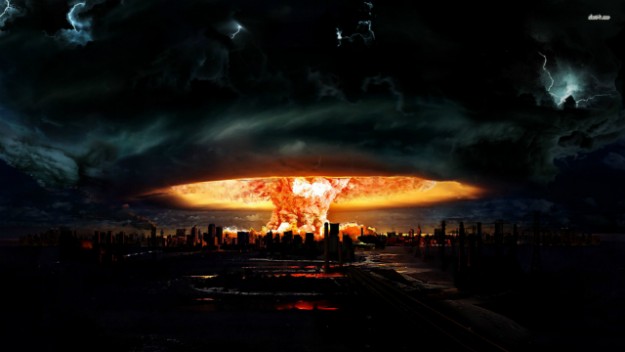 The No side seems to be trying to paint a picture of an apocalypse, hurtling towards Irish society if we vote yes. And again, first to suffer are the children, apparently. (Because up until now, children in this country have been just fine.)

The only thing that will protect them, is the anti-apocalypse shield, that can only be activated once you’re a married heterosexual couple and meet in an underground bunker, located in 1954, 200ft below the marriage institution.

However, if you look at the research and actual evidence gathered by the state, it turns out that traditional married families, are in fact the biggest threat to the welfare of children – with the church coming a close second.

If we look at the statistics (and distort them to justify our flawed argument), child poverty, child crime rates, abuse and neglect, all appear to stem from traditional families.

A UNICEF report shows that there’s about 130,000 children living in poverty in Ireland. With RTE reporting:

“It found Irish families with children have lost the equivalent of ten years of income progress.”

I used to work part time with young people in foster care. They had come from very abusive backgrounds and homes.

Some exposed to extremely abusive parents – there was one case where a mother was forcing her children into prostitution so that she could feed her heroin habit.

Makes logical sense? Nope. But it’s the logic No Campaigners use. They discard all the important, observable factors when thinking about the welfare of a child.

In fact, all they think about is the gender – the parts hidden in people’s pants. They’re slightly perverted in their perspective when you think about it…

However when you do that across the board, heterosexual families actually come out the worst. #Awkward

Did you know that a large majority of children from traditional families in this country become underage binge drinkers – and binge drink more than their European neighbors. Usually obtaining their first drinks from their very own home.

Many often develop an unhealthy dependency on alcohol that stays with them for most of their adult life.

Oh yeah, almost 20% of children from straight families also wind up taking illicit drugs by the time they’re 15. We’re in fact one of the top European countries for teenage cocaine usage!

What’s the problem? Straight parents corrupting our youth with their straight ways.

Those traditional families also contribute to the 2,300 calls per day to Childline.

If anything, we have grounds to vote that heterosexual couples should not be allowed to reproduce. It’s far too risky and dangerous for the welfare of our children and the future of our society.

What has it given us so far?! Underage drinking, crime, poverty, cocaine usage and abuse. Depleted resources, clogged up court rooms and annoying teenage assholes hanging outside Spar shops, intimidating old people.

No campaigners need to stop flogging the idea of child welfare in our faces as a convincing factor to vote no on the referendum. Because it’s not.

If you made it this far, why not check to see if you’re registered to vote.

Listen: THE SOUNDS OF SODOMY VOLUME 1