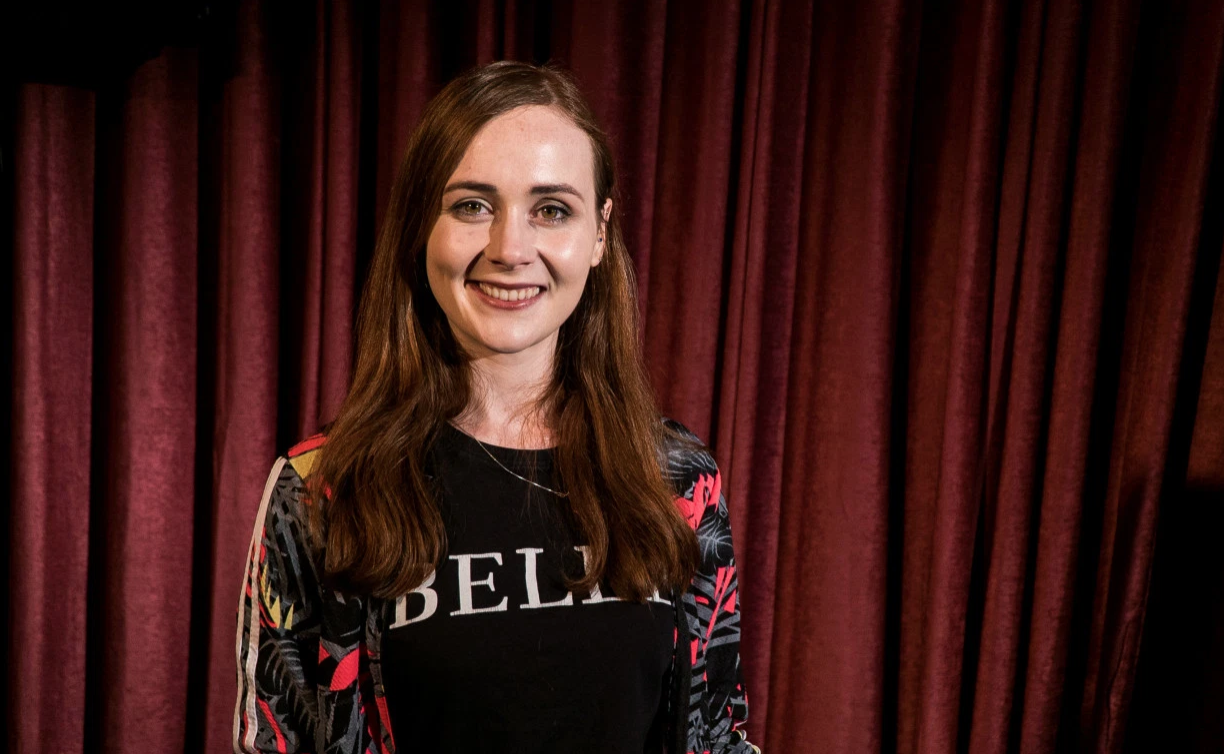 Posted at 15:48h in Comedy by Cormac Moore
Share

Comedian and head meme maker for Joe.ie Justine Stafford was recently on Room 104 to talk about some of her worst gigs ever –  and if I’m being honest, these were great.

There is nothing more horrific standing on stage when it’s all going wrong. Comedy is such a personal and vulnerable medium and when things are going bad and the crowd don’t connect with you, you quickly start to hate yourself, feel ostracized from the room you’re in and just want to spend a week under a blanket with a bottle of gin.

Justine’s worst performance was so bad that she might have needed a month in bed to recover, because she wound up tripping up and falling flat on her face in front of a sold out crowd at the International Comedy Club.

Not a great start to any performance.

However, she did manage to turn things around, pick herself back up and soldiered on. And while slowly starting to feel a bit better about herself and her life choices, then spots a former ex/Tinder date sitting in the crowd with another woman. Scandal.

Comedy can be cruel at times. Almost as cruel as the kids who then tripped her up on the Luas on the way home after the gig. A truly horrific end to a horrific night of comedy.

It’s not all sadness, heart break and failure though, Justine recently made her national TV debut on Ray Darcy’s new comedy awards show that aired recently, along with 3 others. She’s regularly performing around the Dublin comedy clubs and can be found on Instagram, Twitter and YouTube.

My Worst Gig is a weekly feature on FM104 where some of the best comedians around share their worst experiences on stage. It’s far more entertaining and funny than talking about their best ones. Who wants to hear about those? Correct, absolutely no one.

For more interviews with comedians like Ross Noble, Daniel Sloss, Chris Kent and Karl Spain, you can check out the Room 104 podcast on all the usual podcast platforms.