Are We Just A Nation of Soberphobes? 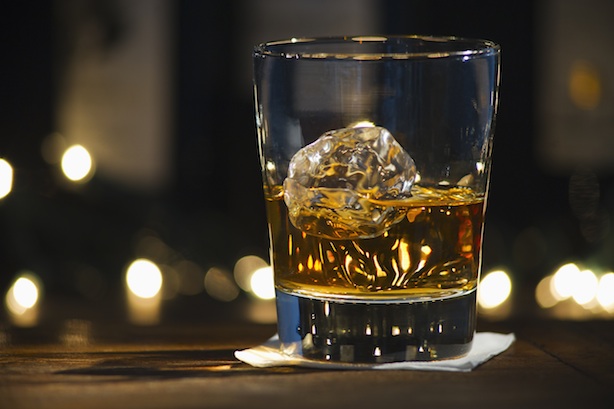 03 Jan Are We Just A Nation of Soberphobes?

Posted at 15:32h in Stand Up Comedy by Cormac Moore
Share

Last night I finally had the conversation I’ve been dreading and honestly, avoiding, for years. I sat down with my mother and, nervously, told her.

Close to tears, I finally got it out – “Mam, I’m on the dry“ and in that moment, a huge weight was lifted off my shoulders. Something I’d been bottling up for years was finally out and it was such a huge relief.

Thankfully, the strength of a mother’s unconditional love  couldn’t be broken that by the news that her son was now one of those “Off the booze” lads. She smiled and told me she’d love me no matter what lifestyle I chose to live.

To have a supportive family made the decision to come out as dry (for January) that bit easier.

However, if I’m honest, it hasn’t been plain sailing.

In this country there’s still a strong undercurrent of soberphobia. People may not openly admit it, but they don’t like it. They don’t like lads prancing around not shoving some sort of cylindrical object into their mouths and swallowing its entire contents to the point where they can’t stand.

I’ve been a victim of sober bashing – both the verbal and physical type. And, a part of me hopes that by finally speaking about it, more sober bashing victims will feel some sort of hope. Some hope that they are not alone.

I’ve been mocked, ridiculed and insulted. People can’t seem to understand – some don’t even want to. People I used to consider friends, can’t stand to look at me.

They seem disgusted at the thought of going out and not getting locked. It nearly makes them sick. The worst part is the emotional abuse. When friends go ahead and buy pints for you, trying to force feed them into you and then making you feel so guilty, so horrible, because if you don’t accept it, you’ve wasted their money (And we all know how Irish people are about money).

Even though friends and family know I’m out as dry, I still don’t feel at ease on nights out. I don’t feel comfortable, or safe, standing in a nightclub with a glass of water in my hand.

I can feel the condescending stares burning through my heathen soul. If I’m talking to a group of people, as soon as they find out I’m not locked off my tits, the conversation awkwardly ends and they leave.

All because I’m sober. 🙁

They’ll say they “don’t mind it” just don’t go “being all sober right in my face”. Being sober behind closed doors is apparently fine, but trying to be open about it, is unacceptable.

We like to think we’re an open minded, liberal, forward thinking country. And in many ways we are. But we still have a dark, bigoted and strong soberphobic attitude, that’s keeping so many people from coming out as dry – at least for January, and personally, I think we need to change.

You can get tickets to my brand new stand up show Will Work 4 WiFi here.