Joke of the Day #8 | Where Did The Beauty Therapist Go…? 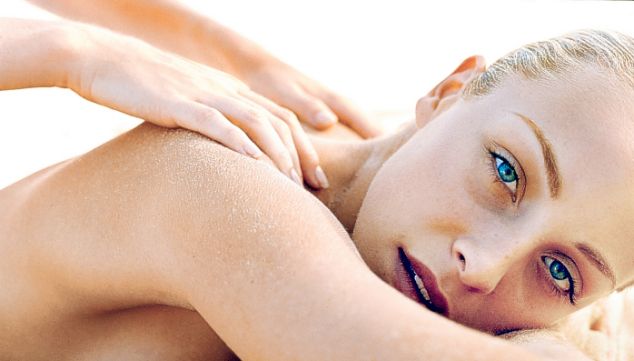 Posted at 11:44h in Joke of the Day, Stand Up Comedy by Cormac Moore
Share

Joke of the Day number 8.

If we could graph these jokes they would be on a steady downward curve, but that could in fact be making them even better. Because they’re terrible.

Maybe it’s actually time to change the title of these to “Terrible Joke of The Day.”

Where did the beauty therapist go to sort things out with her boyfriend? 🙁

The make up counter. 🙂

There will be loads of comedians on tonight doing a few minutes to help wrap up things for the longest running comedy club in 2013.

It’s on in the International Bar this evening and more details can be found on the Comedy Cellar’s Facebook Page.