What Would George Orwell Think About Analytics? 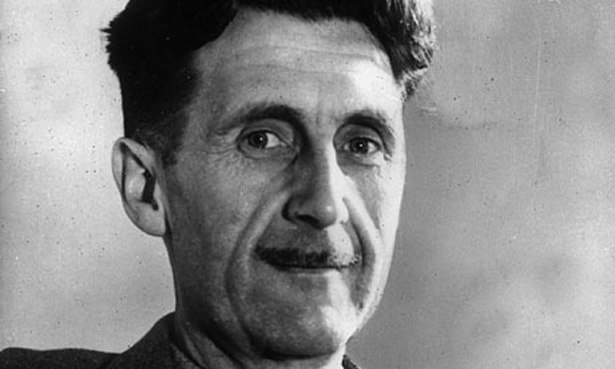 12 Nov What Would George Orwell Think About Analytics?

Posted at 11:21h in Other by Cormac Moore
Share

I recently read George Orwell’s 1984. Ironically, I read it on my Kindle, meaning that more than 1 large corporation (And probably a few national security ones too) know I’ve purchased the book, where I live and probably if I’ve actually finished it or not.

In fact, the more I think about it, the Kindle could probably track how long I took to finish it, how long I spent reading each page and how long I spent at each sitting of the book trying to complete it. If it’s location services are anything impressive, it could also probably tell me in what part of my house I read most of the book.

It could probably build a comprehensive personality profile of me based on my choice of books I’ve purchased too.

…the report reveals how privacy policies of virtually all e-reading devices allow the companies that make them to monitor the activity of their users. Christopher Zara, International Business Times

So there I am, thinking I’m being all enlightened and rebellious, sticking it to the man and revolting against the establishment, all the while I’m being monitored more so than Winston Smith was in the classic English novel.

But, what would Orwell make of the world of online analytics?

I’m not sure, because, I don’t think he even imagined the level of tracking that actually takes place on a day to day basis in modern society.

In 1984, our main character Winston Smith resents the idea of living in a society that is under constant surveillance. But, there are still times he is able to sneak away for a cheeky romp with his love interest, go on a stroll without being noticed and read a book in secret.

Is any of that possible now?

A few months back, me and my mates all decided to sign up to Google Latitude – the service that tracked where everyone was on Google Maps. The craic we had was unreal and the amount of sneaky dates we ruined was hilarious – one time, one of our mates appeared to be on a building site just off the M50 and to this day, we have no idea how or why he was there.

But I think if Orwell were to return today, his face would explode with the shock and frustration of the type of society we live in.

We’ve kinda taken his Big Brother idea and really ran with it. Like, ran, really, really far away with it, to the point where we happily give away our privacy, our personal details, our friends information and our private messages on social media sites, so that other companies that would dwarf Orwell’s Big Brother in size, can make money off tracking our behaviours.

Not too sure Orwell would be the happiest about that development.

But, that’s one one thought on it, maybe tracking human behaviour has more benefits than people are willing to admit and they should shut up moaning about it.

Let me know what you think…