How To Easily Torture Yourself Using Sleep Deprivation 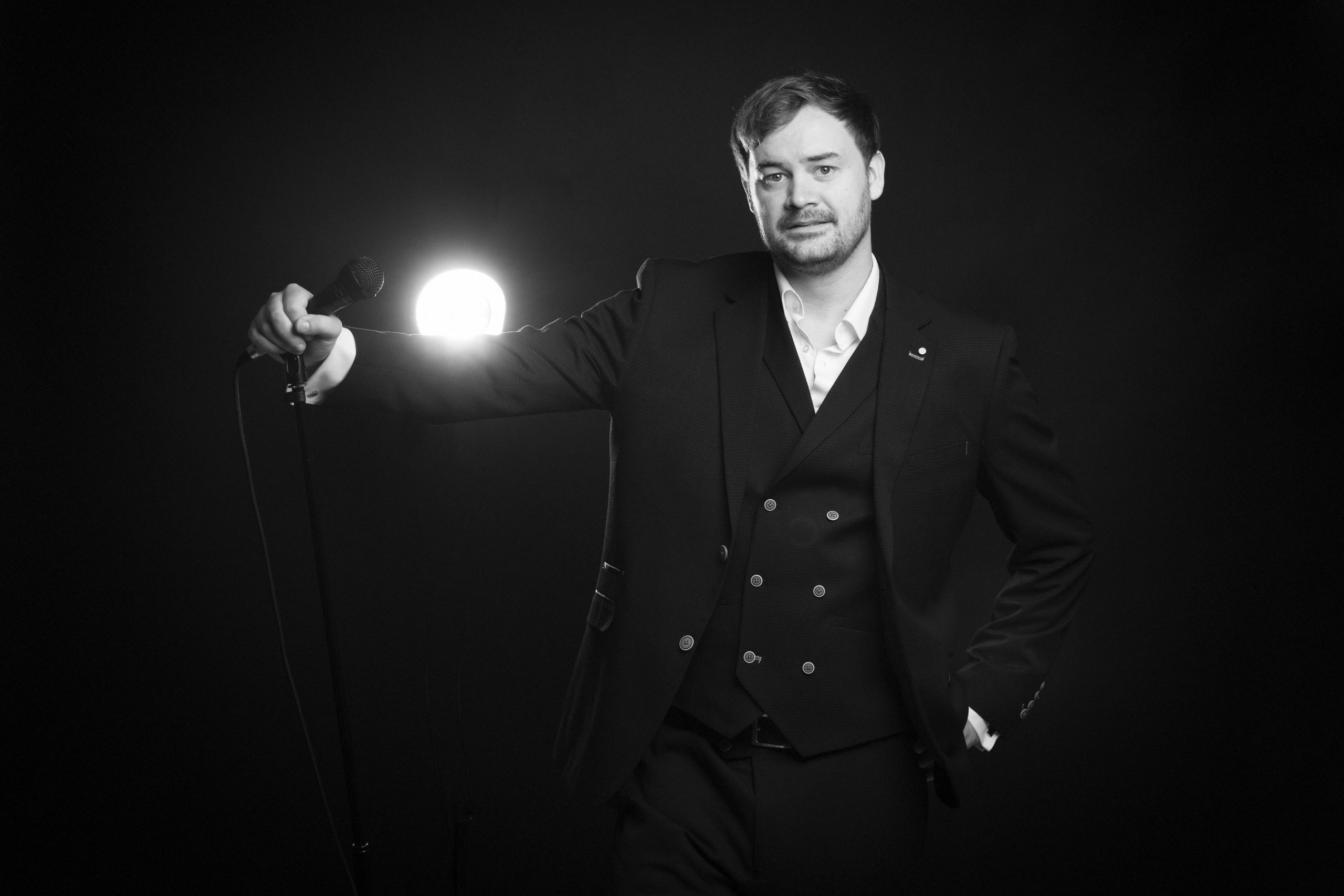 12 Jun How To Easily Torture Yourself Using Sleep Deprivation

Posted at 12:31h in Other by Cormac Moore
Share

You may have thought that torture has been unfortunately lost to the ages. Maybe your only association with the once popular pastime, is with weird medieval shit, Jack Bauer from 24 shouting at people and growing up in Ireland with a wooden spoon kept in the household.

Thankfully though, the specialist and inhumane skill of torturing people has been kept alive and well, by a small group of dedicated individuals living on a beautiful Caribbean island.

Guantanamo Bay is located on Cuba and home to one of the biggest centres committed to keeping alive the age old practice of torture – even if it means killing a few innocent prisoners along the way. #YOLO

The bay has gotten excellent reviews online and is a popular tourist destination for anyone who might be Muslim, from Pakistan or who might have tweeted something about America being dicks in the last few years.

Although it’s technically committing numerous war crimes and breaching several important aspects of the Geneva Convention (Oh, and holding people there without charge for about 10 years :/ ) it’s still running to this very day, mainly down to the stellar work of Barack Obama.

Some of the more popular methods of torture at the picturesque holiday resort include sensory deprivation, water boarding, sexual assault and humiliation, mock executions (important preparation for the real thing one can imagine) and solitary confinement – one prisoner was held for 20 months in a box on his own. Gas!

However, many of those methods leave physical scars and after getting a wrap on the wrists from the international community, the US military started to focus on sleep deprivation, as it’s just as psychologically destructive, yet doesn’t require much hands on involvement.

Sleep deprivation can cause psychosis, lower the body’s ability to withstand pain, can impair cognitive function, screw up your immune system and even contribute to weight gain!

So, what can you do if you want all the benefits of sleep deprivation but just haven’t got the money, Muslim background or the terrorist connections to get you a break in Guantanamo Bay?

Well, luckily, electronic devices can provide an excellent method for you to completely wreck your sleep patterns. And not just because they over stimulate your mind, it’s because of the type of light they emit.

Being in an intimate relationship with your phone and laptop can have its benefits. Sleeping together may seem like a good idea and may even work out for a while.

Trouble is, the light that is given off from electronic devices is what smart scientists have figured out to be “Blue Light”, which suppresses your sleep hormones and makes you wake up. #Pox

A recently discovered photo-receptor in your eye called Melanopsin responds directly to this blue light and tells your body to stop producing melatonin (thing that puts you to sleep).

So, now you can enjoy all the benefits of sleep deprivation without needing to be a suspected war criminal, terrorist or Muslim who looked at the US funny once.

You can walk around in a constant state of exhaustion, putting on weight each and every night and slowly developing several psychological problems – all from exposing yourself to light from electronic devices at night time. #Boom

(Or, if you’d rather not, go get f.lux, a piece of software that pulls the blue light out of your screen so it stops messing with your head too much.)