5 Reasons My Dumbphone Was A Pain In The Hole 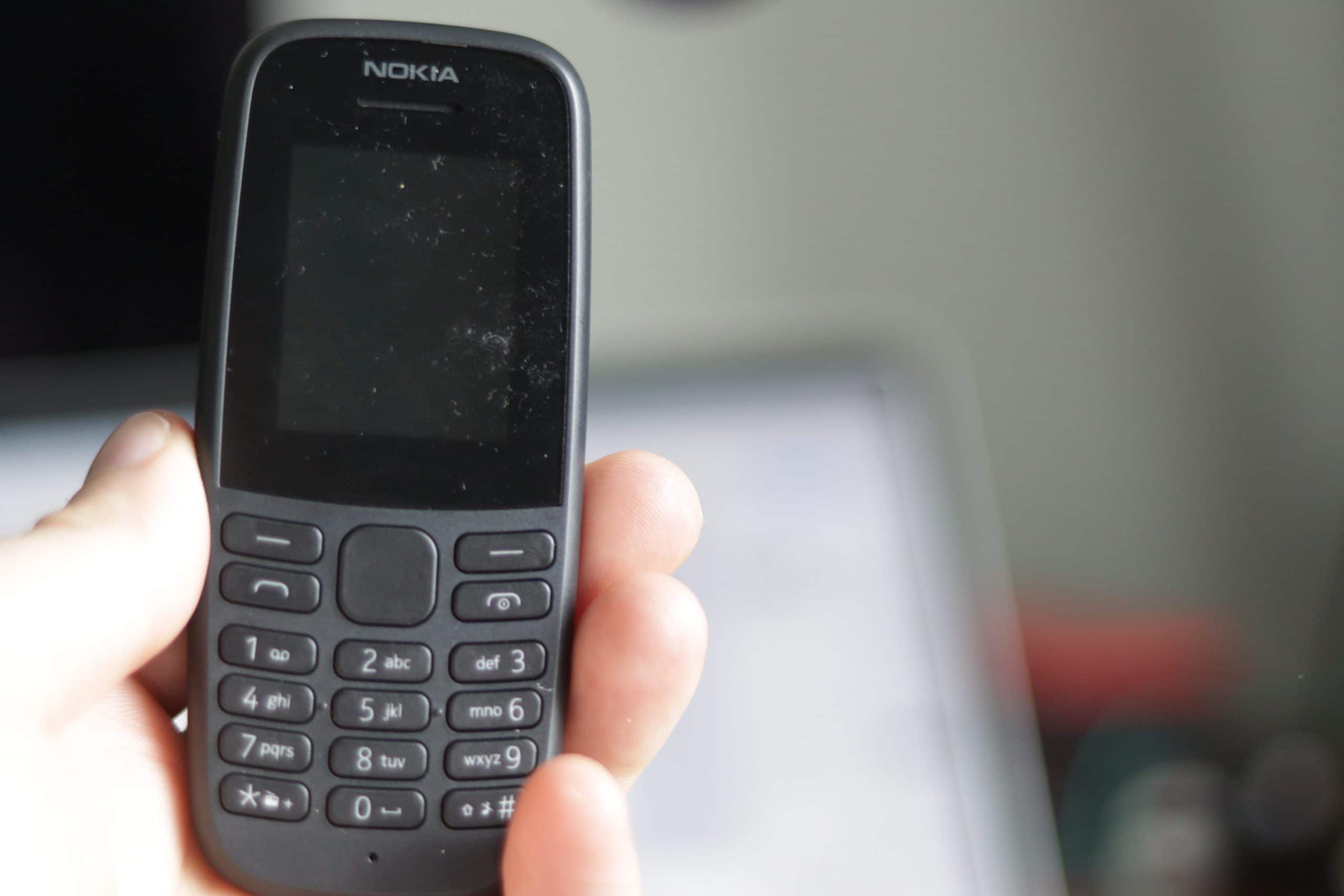 Posted at 18:37h in Comedy by Cormac Moore
Share
So, I was forced to use a replacement dumbphone for the last week. This old school Nokia which the insurance company sent me from 2001.

Long story short, was it the bastion of productivity, focus and a less distracted mind many claim it is?

Short answer is no. Absolutely not.

However if I’m honest, a part of me was looking forward to using it. Turns out there has been somewhat of a revival of old school, dumbed down phones. People are seeking solutions to their smartphone addictions and turning to less distracting phones to combat constant pings, messages and notifications.

Personally, I know how bad of a smartphone addiction I have. My phone is in my hand 24/7. Not ideal and something I’ve tried to curb in the past. From blocking apps and websites, to leaving it in the other room when I sleep, I’ve tried all.

And failed all too. Which is fun.

So, after my Samsung S20 took too many facedown visits to the floor over the the last few months it was time to get it fixed.

So, how was life using this Nokia for a full 6 days?

It was awkward. Frankly, it was in fact a massive pain in the hole. So even though there is this romantic idea that old school things from your childhood are better, turns out for the most part they’re not.

That’s why I’m not carving this article into a stone slab, or have an outhouse. Or send messages with carrier pigeons. For the most part, newer technology makes your life better.

Anyway, here are the 5 clear reasons why my dumbphone was a complete pain in the whole for a week.

Turns out with a dumbphone, you can’t pay for anything online. I went to pay a bill and could not complete the transaction because you need the app on your phone to confirm the payment.

Not ideal. For all the talk of less distracting smartphones being the key to a happy, productive future, you won’t be too happy if you can’t pay the bills, feed yourself or transfer the rent.

Whether we like it or not, families and friends are kept together via Whatsapp groups. That is the social hub, where plans are made, army misinformation is sharted and questionable memes are sent.

If you are not in your WhatsApp group, you might as well be dead. Sure you can call people, but everyone hates taking calls now. It’s strange but it’s the way of the world.

I missed a Jameson Whiskey Tour last Sunday. I only realised when I logged into my Instagram on my laptop and seen the lads, drinks in hand. It was devastating.

That constant FOMO humming in the back of your mind distracts you more than any smartphone notification could.

Not just emotionally now because you have no friends, but also geographically. You have no idea where you are or where you are going when you are without your maps on your phone. And you can’t ask anyone for directions anymore. That is the only thing people hate more than talking on the phone, is speaking with strangers in the street face to face.

Texting on an old school phone takes far longer. People under the age of 30 probably don’t even know how to text on a keypad. All the speed and dexterity needed to hammer out a message quickly has long since gone from my fingers.

And with every reply you get, you have to live with the fact that you are costing people money. You’re that guy. It costs to communicate with you.

The main reason the dumbphone didn’t really do it for me in the end was time. You think it will free up your mind, but any time savings will be spent queuing in a bank paying a bill. Or driving around lost. Or simply crying yourself to sleep every night because you’ve no idea what the lads are at this weekend.

And no one will answer your calls.

If things from the past were better, we’d still be using them. We’d still be using typewriters, going to the toilet out the back garden and sending client proposals using carrier pigeons. This rosy retrospection has tainted the benefit of these mobiles.

The huge spike in sales of these old style Nokias is probably down to the massive increase in people dealing cocaine. There’s probably even a decent correlation we could find comparing the increase in cocaine sales and the growth in burner phones, but we’ll leave that for another time.

Smartphones foster addiction and distraction. I get that. We all get that. But they also create convenience and security. Is the trade off worth it?