Comedian Seán Burke On His Decade of Sketches 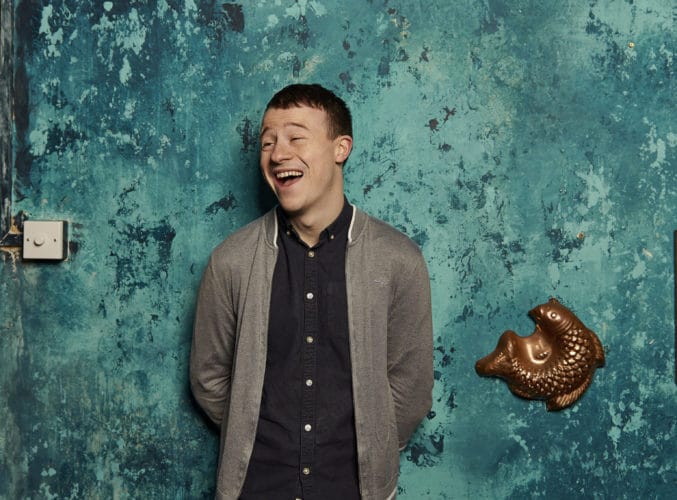 11 Nov Comedian Seán Burke On His Decade of Sketches

Posted at 11:33h in Comedy by Cormac Moore
Share
How do you get one of your sketches to blow up online and clock up about 2m views online? Easy, just spend about 10 years making videos and you’re sorted!

That’s what Irish comedian and sketch artist Seán Burke did and it paid off for him. Now, he did admit that it’s only in the last 2 years that he has been working on releasing videos consistently every week. So maybe his magic formula might be inconsistency for 8 years and some focus for 2.

And that may not make the best title for a self help book – Seán’s Guide To Inconsistent Success! Do Stuff Every Now and Then!

I mean, maybe he could have taken years off his career progress that by posting more regularly, but you and I won’t dwell on that harsh realisation now for too long. 🤣

His latest bank sketch struck a chord with many people and blew up on Twitter, hitting almost 2m views on the platform. Now he can use all that itnernet money and won’t even need a bank! HA!

Anyway, I recently had him on the show on FM104 for a great chat about how it all started for him and where he hopes to take his career in the future. Which you can listen back to on your usual podcast platform or below on the player.

Check out Seán online and enjoy his videos. They are hilariously good.