7 Reasons Why Every Week Should Be a 4 Day Week 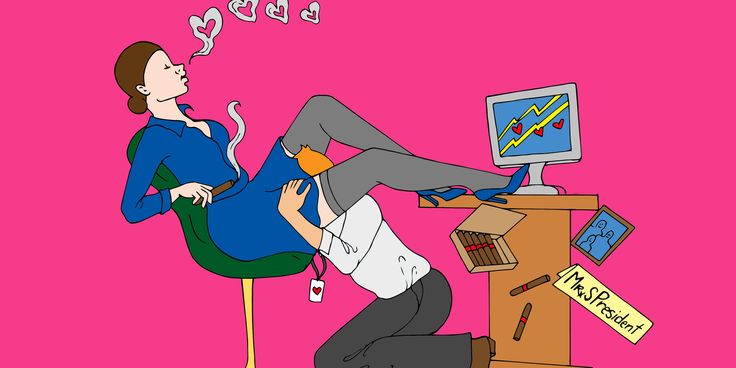 Posted at 17:36h in Comedy by Cormac Moore
Share

JC got nailed to a cross so we’d have more time to get hammered over Easter.What a man.

But all these recent 4 day weeks will make it harder to return to the norm. Unless we make 4 day weeks the standard.

4 day weeks may seem like wishful, lazy thinking, but there’s a growing body of evidence suggesting we’ll all get more done moving to a 4 day week.

Companies, countries and even cities around the world are teasing us with the idea, so here’s some more reasons to work one less day per week.

(Oh and still get paid exactly the same…) 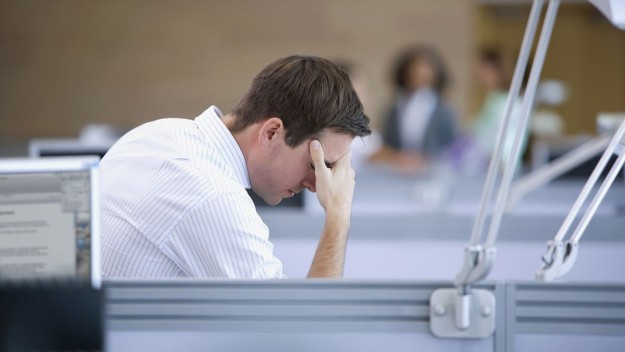 Think about it, most of the shit you complain about revolves around work. The things you’ve to do and the idiots you’ve to do them with.

Why not reduce your exposure to professional fuckheads by 20%?

And this isn’t just a selfish thought. You’ll be reducing the amount of time you spend with people who hate you too and not only that, you’ll be literally saving your country billions of euro each year.

In 2002 the European Commission revealed that work related stress was causing the top 15 EU countries more than €20 billion each every year. And the cost of dealing with workplace depression was even higher.

A whopping €617 billion each year goes towards dealing with workplace depression.

If we can reduce our exposure to these work related risks by 20% ( 1 day per week), we in theory could go  onto save our own country €4 billion each year and the EU €127.4 billion euro each year. 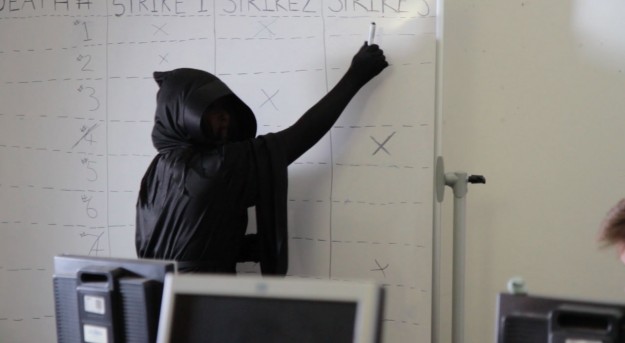 Not only does work pose a rather high risk to your mental and emotional state, but also your physical one.

14% of Irish workers will experience at least one form of violence or harassment on the job.

Oh, and did you know that Ireland has a rate of job mortality that is 60% higher than the European average rate? No, well now you do.

If you go to work on Monday, you might die. If you don’t die, you might get attacked. Then you could die.

If those are not good enough reasons to reduce our time engaging in a dangerous activity and move to a 4 day week, then I don’t know what will.

Parkinson’s law, fist published in 1955 in The Economist states: “…work expands so as to fill the time available for its completion.”

Between making tea, bitching about your co-workers and doing your wee wees, a lot of time gets wasted in the office. Offices are the biggest distractors from ever getting anything done in the first place.

A recent survey by salary.com stated that 89% of workers surveyed claimed to waste time on a daily basis, with 60% claiming to waste either 30 minutes or an hour each day.

If we only had 4 days to get shit done, I think we’d be able to manage. 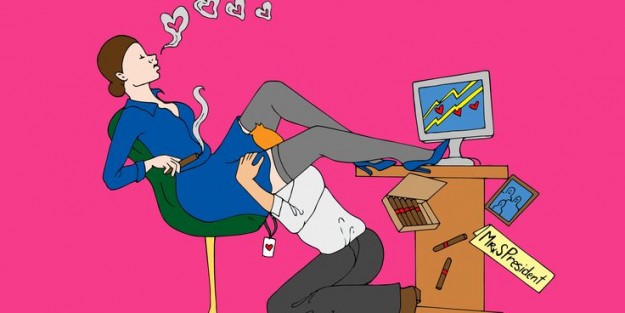 Often, extramarital affairs begin in the workplace and ruin marriages and relationships. You’re probably aware of 1 or 2 going on right now.

Sean M. Horan PhD outlines 4 such reasons why office relationships begin, one of them purely being about time spent around each other.

Many people spend more time with people in work rather than their partners. And that’s when the problems can start.

Affairs in the short term may have their exciting benefits, but can lead to awkward breakups, decisions on who gets the house and flipping a coin between who wants the kids.

Reduce the time spent in work and boom, reduce the risk you’re going to wind up fondling the intern in the stock room.

A 4 day week could save your relationship. 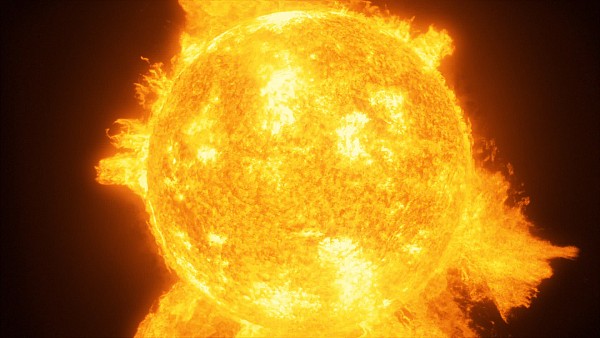 Even though the sun is going to explode and engulf this planet entirely, that’s not going to happen for another 4-5 billion years, so we should probably try look after the place a bit.

Reducing the working week by 20% means less cars on the road, less commuter traffic and less energy demands on the thousands of offices here and around the world.

Energy costs for employers would be reduced and your transport costs would fall too. Nationally I imagine that’s a good thing.

Eco warriors need to get behind this because if saving the planet meant more time off for me, I’d glady become an activist to champion that cause.

We’re moving in the right direction. We’ve gone from being full time slaves to only part time ones, that rent out our bodies on a weekly basis.

We work about 48 weeks of every year, for about 40 years of our lives.

So, where’s the balance and time spent on your ‘life’?

Maybe you’re not too worried and you’re planning on balancing things out with an early retirement. Bad news though.

“Evidence from the updated 1973 Exact Match suggests that men retiring early are likely to die sooner than men retiring later.”

We can’t win. So what seems a better option? Squeeze some of the retirement into your younger years by only working 4 days a week.

Because when we stop working, we fucking wind up dead.

7: Everyone Else Is Doing It 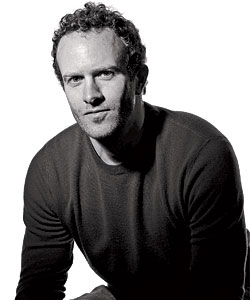 Okay not everyone, but some companies, countries and cities around the world are beginning to test the waters and see the benefits.

In an piece for the New York Times, 37Signals CEO Jason Fried noted the benefits of moving to a 4 day week during the months of May to October.

“The benefits of a six-month schedule with three-day weekends are obvious. But there’s one surprising effect of the changed schedule: better work gets done in four days than in five.“

Better work with less hours?! Run that by the boss and see what they say.

However the same thing was noted in 1922, when Henry Ford moved from a 6 day week to a 5. Not only was morale higher, but producitivty improved.

Sure, there has to be an optimal point – zero work won’t lead to infinite productivity – but maybe, just maybe 5 days per week is a bit too much.

Conclusions on The 4 Day Week

Work is the leading cause of stress and depression, costing Ireland and the EU billions every year. It’s a dangerous place, with 14% of the Irish workforce experiencing violence on the job as well as having a higher than average rate of job mortality.

And your office is where everyone you hate spends most of their time.

Jobs can break up relationships, destroy the planet and steal you of your life. Then when you stop working, you die. And that’s shit.

In the interests of cost savings and increased output, it would appear that the logical, sensible solution is to move to a 4 day week. Companies are seeing greater output and countries like Holland are seeing the benefits too.

P.S – Next Will Work 4 WiFi stand up show is out in The Civic Theatre Tallaght and you can get tickets here.