How Many Bird Puns Can You Spot?

Every week, comedian Paul Marsh pops onto Room 104, to give a pun packed report live on air. This week it’s bird puns.

How many do you think there are?

END_OF_DOCUMENT_TOKEN_TO_BE_REPLACED

Joke of the Day #8 | Where Did The Beauty Therapist Go…? 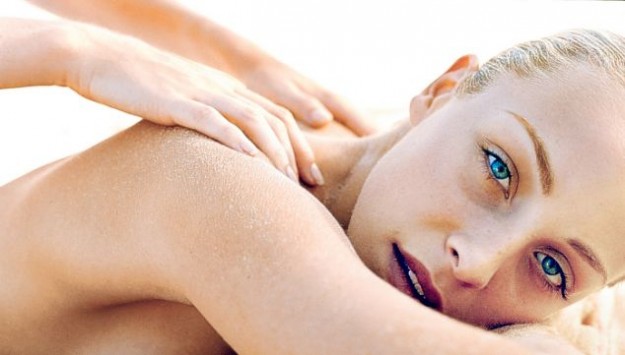 Joke of the Day number 8.

If we could graph these jokes they would be on a steady downward curve, but that could in fact be making them even better. Because they’re terrible.

Maybe it’s actually time to change the title of these to “Terrible Joke of The Day.”

Where did the beauty therapist go to sort things out with her boyfriend? 🙁

The make up counter. 🙂

There will be loads of comedians on tonight doing a few minutes to help wrap up things for the longest running comedy club in 2013.

It’s on in the International Bar this evening and more details can be found on the Comedy Cellar’s Facebook Page.

Anyone remember the Crystal Rainforest game? And anyone know where one might play that online?!

Probably time to get up. 😐

My hero growing up was the tallest man in the world. Always looked up to him. 😐