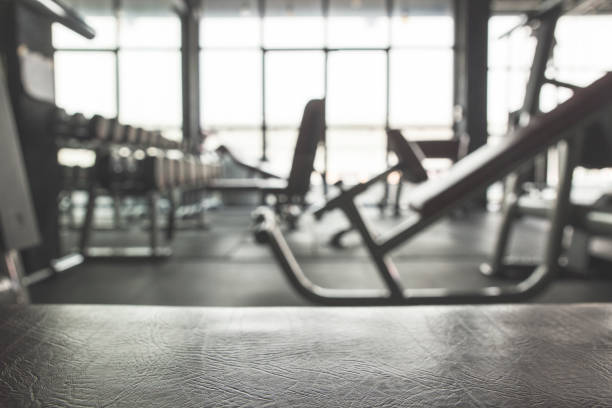 END_OF_DOCUMENT_TOKEN_TO_BE_REPLACED

Comedian Paul Smith On Being Stripped Naked At A Hen Do 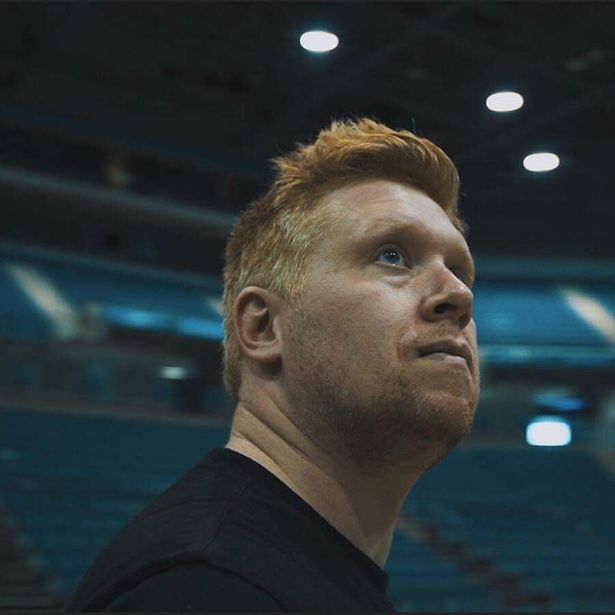 Comedian Paul Smith is resident MC of the Hot Water Comedy Club in Liverpool and is quickly becoming one of the best comedians working in the UK.

END_OF_DOCUMENT_TOKEN_TO_BE_REPLACED

Appearing on What’s The Story Podcast

Recently, I got to sit down with Danny and Mero from What’s The Story podcast and chatted about everything podcasting, radio and comedy.

Danny and Graham have been doing a weekly show for the last couple of years and have an impressive list of guests and even featured recently as part of the Dublin Podcast Festival.

END_OF_DOCUMENT_TOKEN_TO_BE_REPLACED 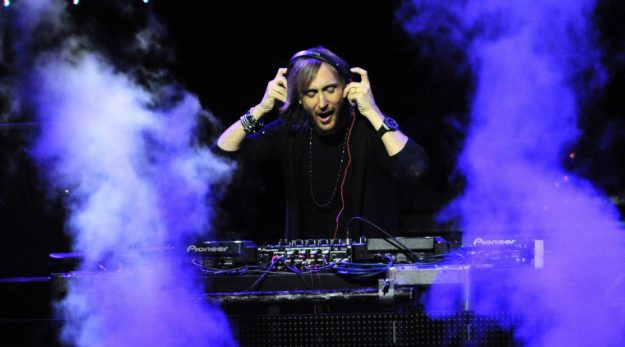 Spoke to the DJ lad David Guetta today on the show.

And as he’s french, obviously the match came up. During the show, we were in the middle of a #BlameHenry topic – Blaming the man for the handball and everything in the run up to the game – and he made some shocking comments about the prediction.

Obviously, you’ve to respect the man’s balls for coming live on the air on an Irish station and saying we’ll be beaten, but he could have been a little less harsh.