People who swing are happier than you. (Unless you’re Maria Bailey, then you are most definitely not happier than anyone at the moment.)

Swinging, wife swapping, having a go with your man there, whatever you fancy calling it, it’s been a part of our modern subculture for a very long time and is obviously still a very taboo subject.

And if you speak to someone who is part of the community, they will assure you that their relationship is stronger because of their swinging. And you won’t believe them.

Defined by Gilbert D. Bartell, who authored a book on swinging in the 1970s, he described it as people interested in “having sexual relations as a couple with at least one other individual”.

It might seem like an entirely unnatural thing to do, but it turns out that group sex happens more often than you would think, especially in the wild. 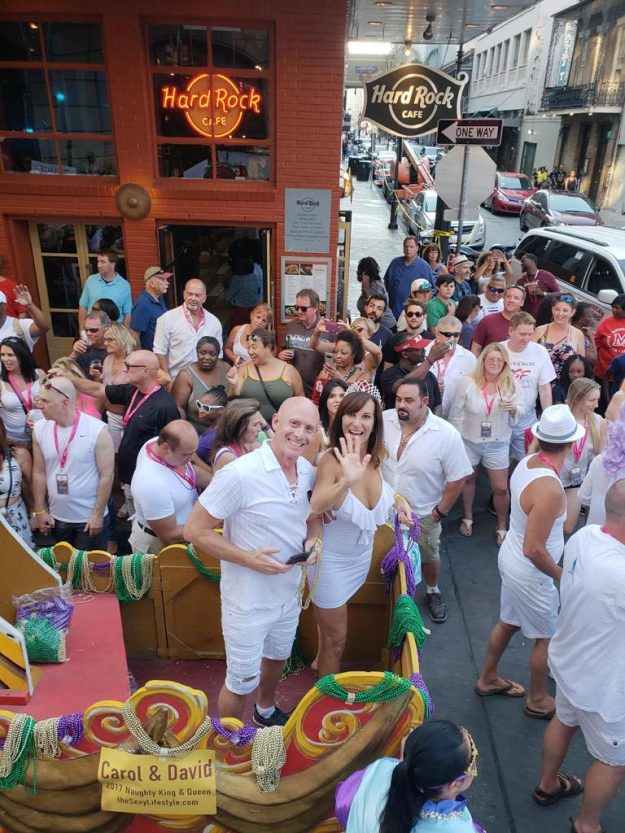 Group sex is still something you wouldn’t exactly bring up over xmas dinner with the in-laws, but it was up for discussion on Room 104 recently, when myself and co-host Saoirse spoke to Carol and David Hunt, who swing and who have one of the largest podcasts in the world dedicated to the subject.

They informed us of swinging all inclusive resorts, swinging towns in the south of France and even entire cruise ships that are taken over by the swinging community.

Honestly it was one of the strangest but most interesting interviews we have done in a very long time and I highly recommend you take a listen to the podcast if and when you can.

‹ How Was My First Ever Cuddle Party?

No More Gym: Scientists Are Working On An Exercise Pill ›